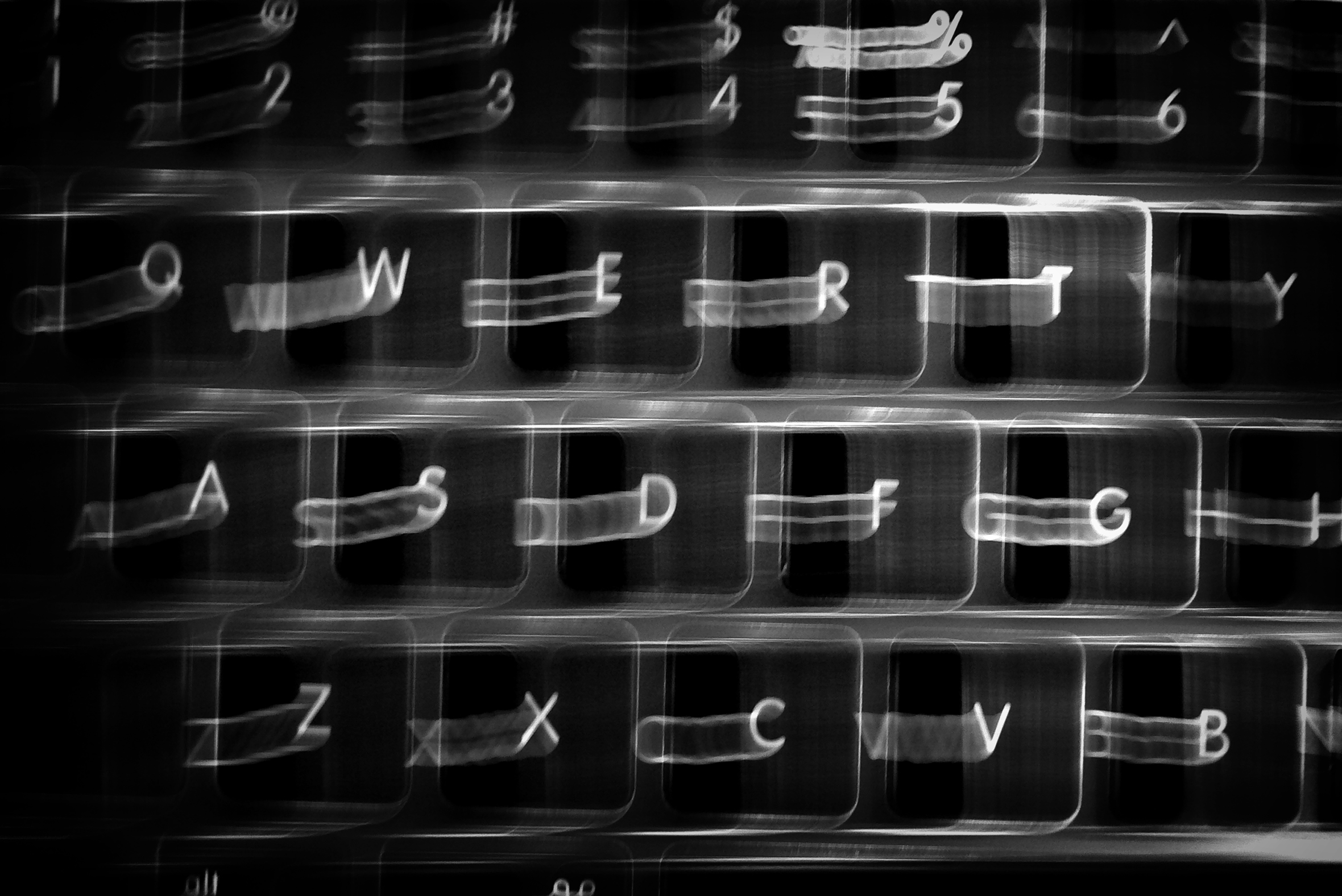 The Things They Googled

If they were old, they googled the things they had forgotten: names of actors and movies and hurricanes, old sports scores, the vice president under Carter, the ingredients in a Manhattan, the hours of the liquor store, “liquor stores open Sunday,” directions. They googled things that had escaped them: the definition of feckless, a synonym for regime, most of the answers to the Sunday crossword puzzle. They googled remedies for burns and bee stings.

The things they googled were determined by forgetfulness, by need, by desire, by curiosity, and by the endless availability of information. In fact, there was no point in remembering anything except how to google. They didn’t even have to remember what they were googling: As soon as they’d typed “When does g—,” just that much, Google already knew the question was when Glee Season Three would begin. When they googled “pleonism,” Google politely looked up pleonasm. Google never made them feel bad for not knowing.

How did they live before Google, they wondered. How did anyone know anything? How did anyone remember, while driving through Mohnton, Pennsylvania, the name of the young blond actress in the movie Witness who was from that town?

When they were hungry, they googled “recipe chard cannellini beans,” “recipe apple gingersnap,” or “recipe rice noodle salad.” How to freeze tomatoes. How to peel and seed tomatoes. Whether you can add grated zucchini to cornbread mix. How to tell if an egg is rotten, and if one egg is rotten, are all the others rotten too? “Best no-egg cornbread.” “Best no-egg omelette.” “Best restaurant brunch.”

Plagued by the familiarity of an essay they had read, they googled “The Things They Googled,” and again Google was there before they’d finished typing. It was a reference to the short story “The Things They Carried,” of course, the beautiful Vietnam War story by Tim O’Brien. Google showed them where to read it online, and some dove in right away, while others ordered the book used for ninety-nine cents plus shipping, and still others reserved a copy at their local libraries.

But after all the searching and finding, all the slapped foreheads and the ahas, after all of it, there was still something missing. It was the size of a gingersnap, a two-week-old koala, a liquor store. It looked a bit like Kelly McGillis or Walter Mondale. It was excellent for soothing burns and heartaches. It was not in their computer or their phone or on any file server anywhere. Older search engines would be required.

A different version of this essay first appeared at Baltimorefishbowl.com. 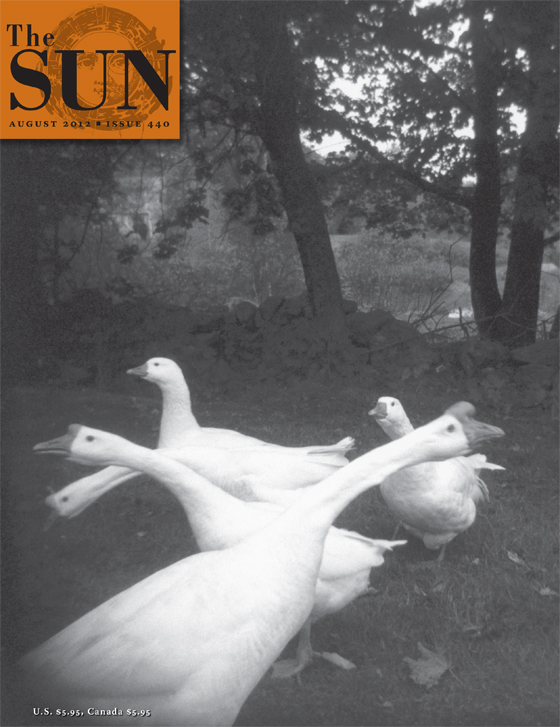 Of All The Mothers In The World