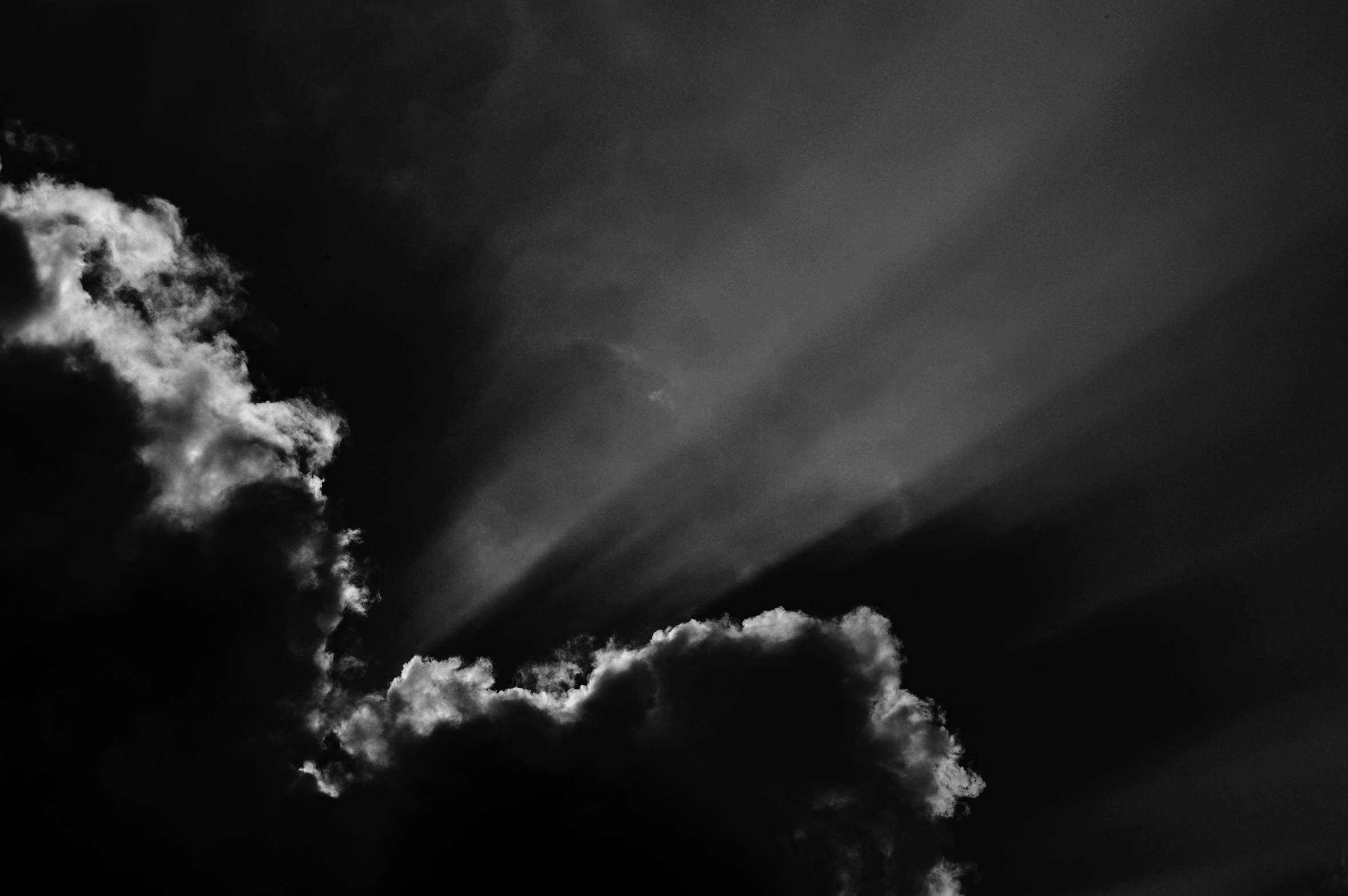 Instantly the music stopped. There was total silence.

His bray had been off-key, awful. A donkey’s sound.

Slowly the gates of the kingdom of heaven began to swing shut. The donkey didn’t know what to do, whether he should advance or retreat. The light was blinding. He took one trembling step forward, then another. He couldn’t see a thing.

The donkey brayed again, knowing it would not be beautiful. He was right; it wasn’t beautiful. It was his same old donkey bray. He did it again and again. He couldn’t tell if the gates were open now or closed, or even where they were exactly. He shut his eyes and thought about the entirety of his life. He remembered eating hay, carrying firewood.

He brayed again. He did. He let it rip. He kept his eyes closed and staggered forward, belting it out. Carrier of firewood, eater of hay. He took his whole life’s only song and he employed it — step after step into brightness, into terrible dazzling light.

David Rutschman’s story “The Donkey at the Gates of the Kingdom of Heaven” [April 2017] resonated with me and others in my community. Rutschman’s insight combines a deadly serious view of humanity with genuine humor. Even if I am occasionally an ass braying out of tune, all is unimaginably well.

I can read only a few pages of your magazine before becoming so emotionally overcome I have to lay it aside until I can venture into it again. The Sun often gives me a glimpse of the better part of myself. The April 2017 issue’s poetry was outstanding, but it was David Rutschman’s story “The Donkey at the Gates of the Kingdom of Heaven,” read during a quiet lunch in my employee break room, that caused me to burst into tears in front of my coworkers.

David Rutschman’s “The Donkey at the Gates of the Kingdom of Heaven” is one of the most beautiful things I have ever read.

Abigail Hagler Craftsbury, Vermont
More Letters
What Do You Think? We love getting letters to the editor for our Correspondence section.
Has something we published moved you? Fired you up? Did we miss the mark?
Send A Letter 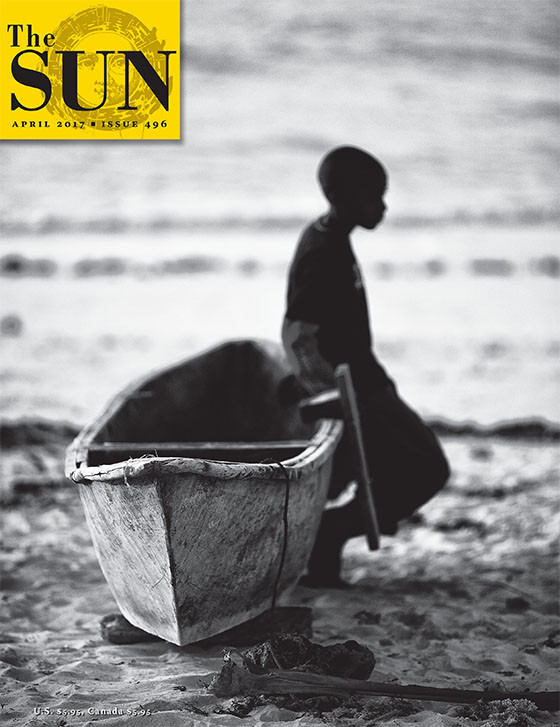 By Greg Ames
The Sun Interview

Sera Davidow Questions What We Think We Know About Mental Illness