In The Beautiful Rain

I was happy to see Tony Hoagland in your December 2018 issue, especially his poem “On Why I Must Decline to Receive the Prayers You Say You Are Constantly Sending.” (“Thoughts and prayers” is a phrase that drives me batty.) Then I saw the note in Correspondence that he’d died in October. I’m glad he also let you publish “In the Beautiful Rain,” criticizing the silly euphemism “passed away.” These poems are a fitting farewell.

Tony Hoagland taught writing at the University of Maine at Farmington in the early 1990s, where I also taught. He was brilliant, generous, funny, and a beloved teacher. I helped put together an anthology for new students to read, beginning with Hoagland’s poem “The Question,” from his collection Sweet Ruin: “Some questions have no answer. / Raised, they hang in the mind / Like open mouths, full of something missing. . . .”

The first words a new student at our university had to ponder were Hoagland’s. They couldn’t have asked for a better introduction.

Doug Rawlings Chesterville, Maine
More Letters
What Do You Think? We love getting letters to the editor for our Correspondence section.
Has something we published moved you? Fired you up? Did we miss the mark?
Send A Letter 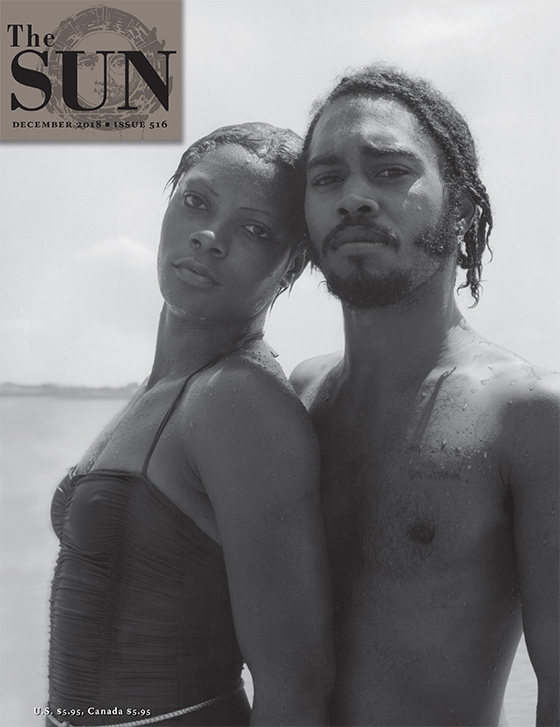 By The Sun
Poetry

Stories We Keep To Ourselves