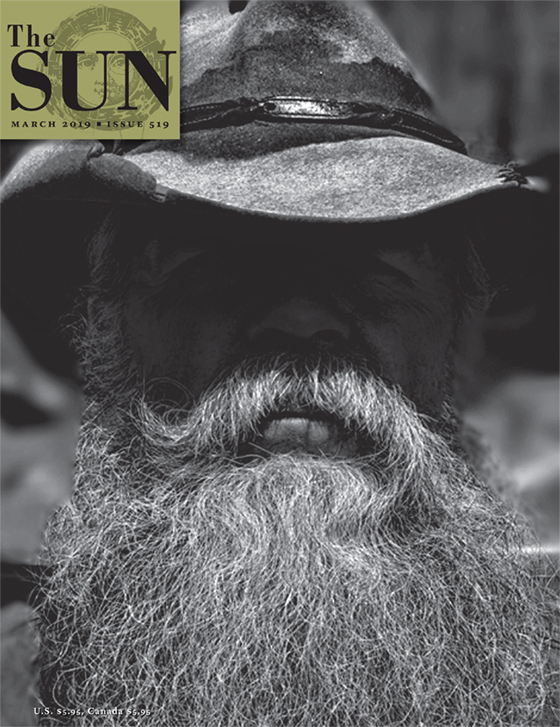 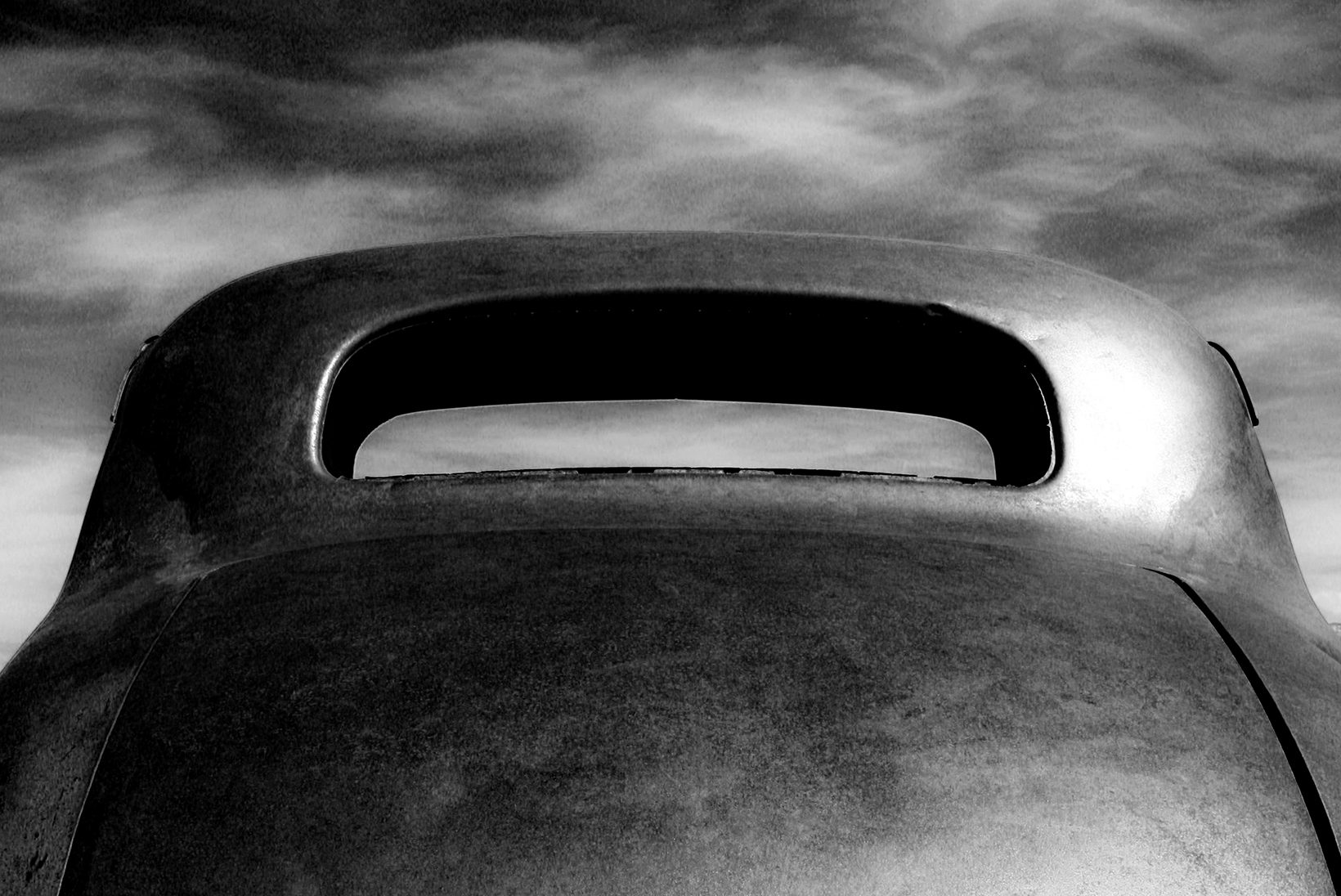 An orphan’s hunger, a teacher’s praise, a mother’s farewell​ 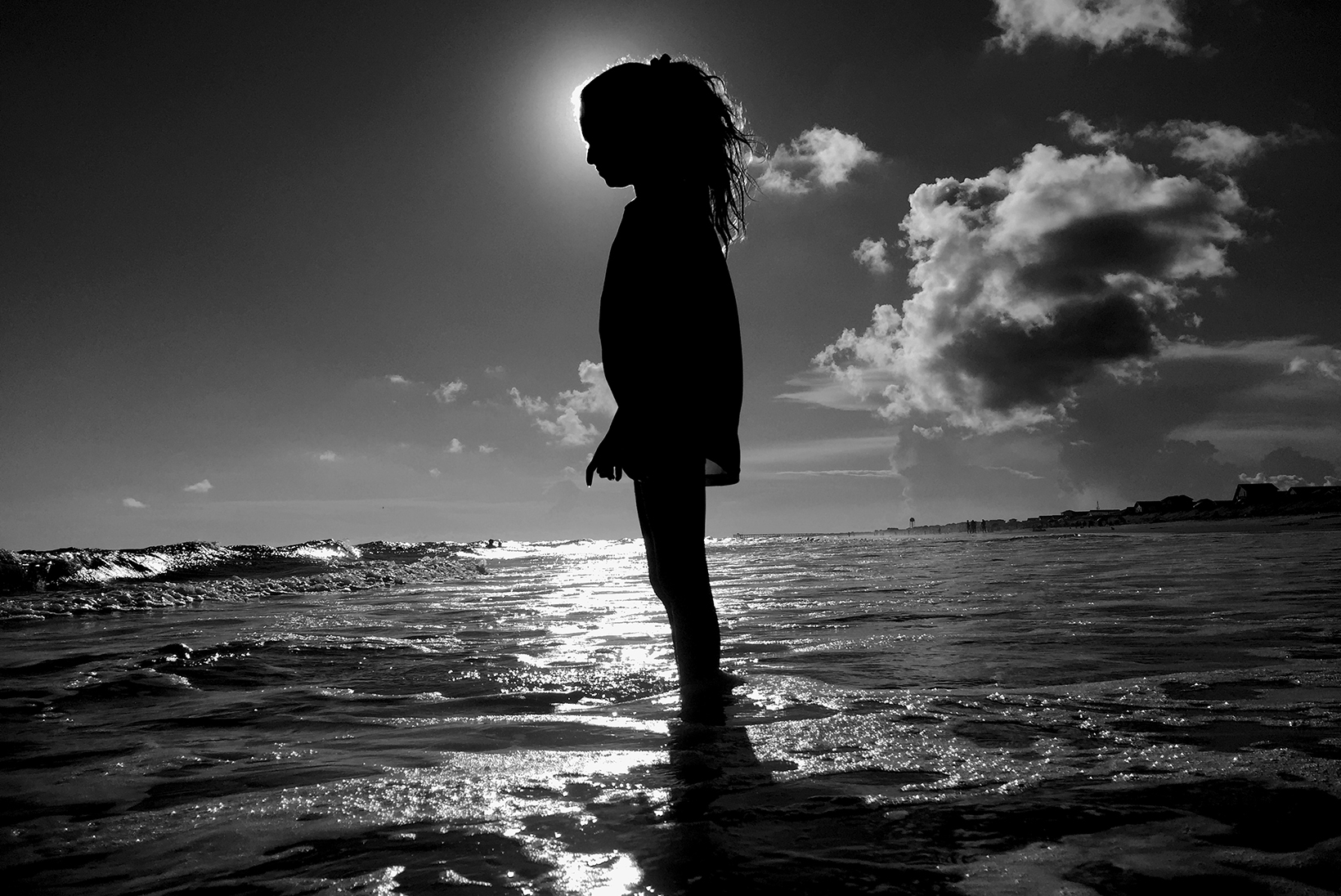 Eschew blandness. Eschew causing others pain. We are all the target so wear bright colors and dance with those you love. 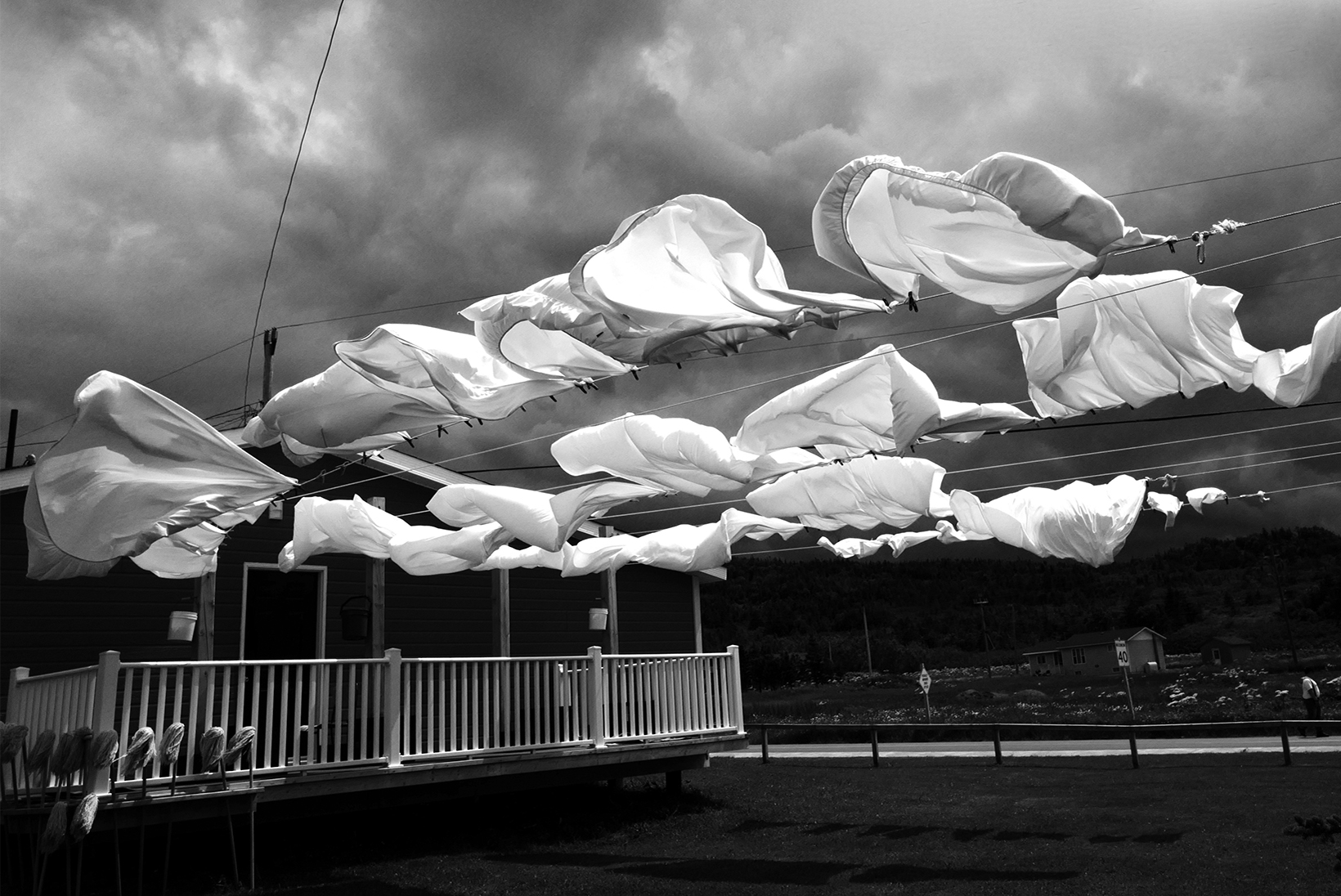 The real question is: How sturdy and solid is the floor our civilization stands on? How many lives with no prospects, shattered and senseless, can it bear the weight of before it cracks?

Christa Wolf, City of Angels: Or, The Overcoat of Dr. Freud

If we focus on people who are using opiates . . . we can say there’s an upsetting, awful addiction problem with them, over there, and deal with it in a prohibitive manner. In this way we minimize our vast social problems.

By turns funny and sad, caustic and poignant, Tony’s poetry first appeared in The Sun in May of 2000, and he was a regular contributor for the past ten years. Though he frequently used humor to make his writing more accessible, he could still catch the reader off guard with a sudden shift in tone, ending a poem in a very different mood than where it began.

Running is better for me than church; better than counseling, pills, or meditation; better than diet plans or twelve-step meetings. Running keeps me literally on the straight and narrow.

I imagine them sending me to live with a family that is not my own. I have protected my parents for as long as I’ve been alive. If someone comes after them, I have teeth.

After a few failed attempts to have conversations with friends who could not keep their eyes off their screens for more than ten minutes, I began taking photographs of people lost inside their phones.