Our Dad Got Old

Our dad got old. He moved in with his brother. We had all left home because we were supposed to figure out what we were good at and do it. He’d taught us that. When we came to visit, he lay in bed all afternoon, and we had to go in and get him, like he was something to be brought in out of the rain, a bag of groceries falling apart because it got wet. Pieces of memories came off: Hampden Sydney, Buckroe Beach, the shotgun.

He’d given up tennis and refused to dance. Local newspapers sat on his kitchen table for months. We talked about his life, offered tongue-in-cheek eulogies that were more like roasts. He enjoyed them all. Dark humor was the last to leave the party. It turned out the lights and took a pratfall that seemed rehearsed.

After he was gone, what next? Another man slept in the bed he’d left behind; his brother had rented the room. We filed the paperwork and waited for a sign from him, like a signal from offshore. He’d known semaphore when he was young, and we kept looking for the red-and-white flags, relaying his impressions of the afterlife.

We are old now, too. We are slowing down. We bicker and spit. We ache and stumble along with the toddlers. People never talk loud enough on the phone anymore. They never print directions big enough, and pop stars’ names look like typographical errors. But we get it now. A little late, but we get it. A glorious falling-apart is in our future. 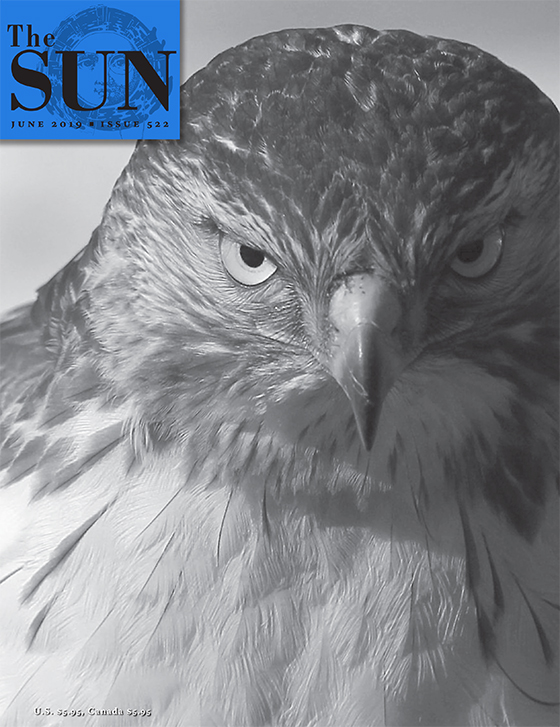