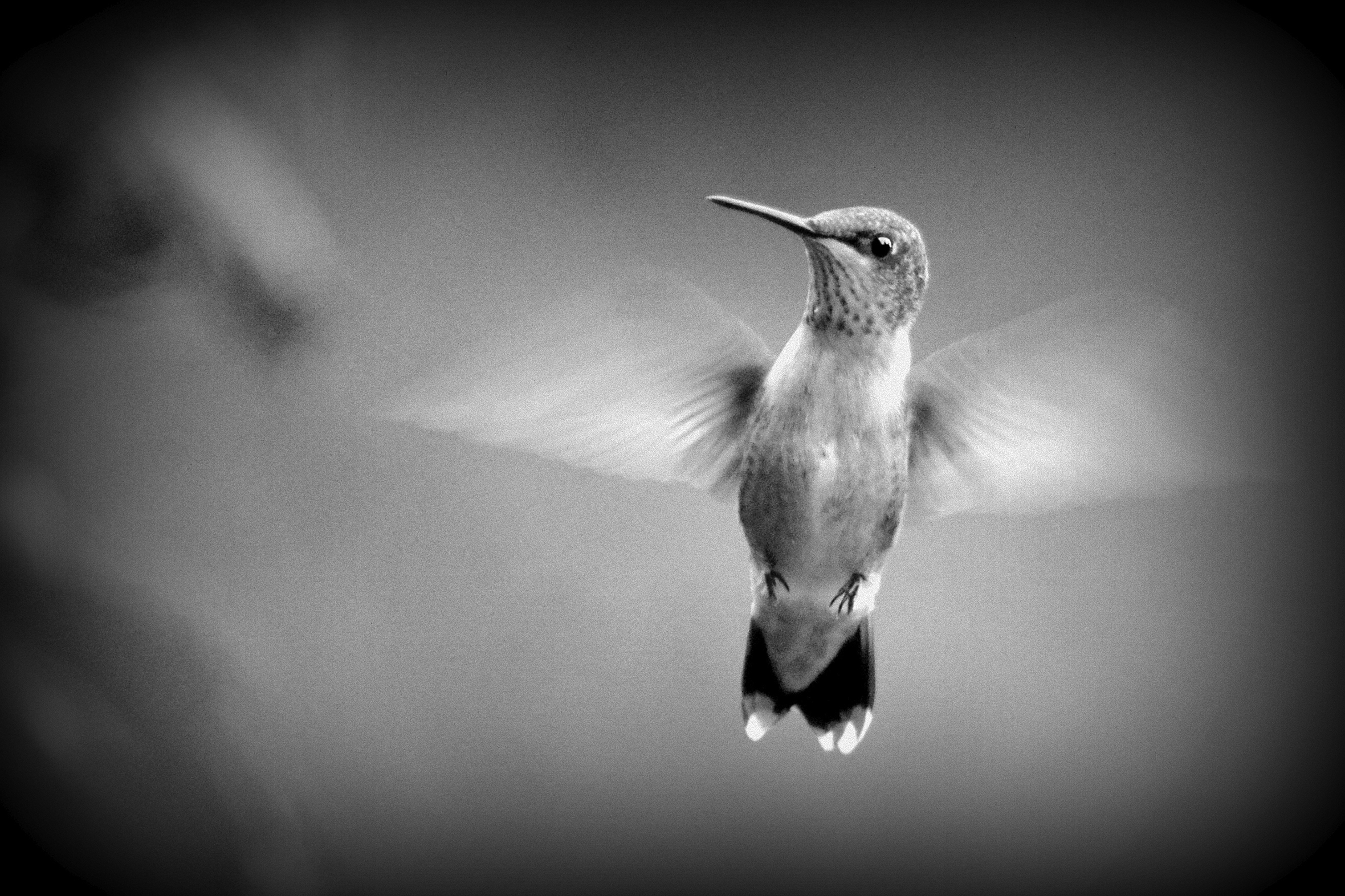 We discussed the figures and statistics in Doyle’s piece at length before choosing to include it as a Dog-Eared Page, with particular attention paid to the inaccurate weight that you cite. We ultimately decided to print the essay the way Doyle wrote it, because his untimely death prohibited us from running any changes by him.

Perhaps we’ve added to the misinformation about the weight of the blue whale’s heart, but we hope the essay’s beauty — and Doyle’s characteristic sense of wonder — make up for the error.

Ever since my brother sent me “Joyas Voladoras” [Dog-Eared Page, January 2020], I’ve read as many of Brian Doyle’s essays as I can, but I keep returning to this one. I come close to crying every time, mainly because Doyle mentions a father making pancakes for his children. My father, who died when he was fifty-eight years old, used to do the same for us. He could have made us a lot more pancakes.

I’m sad that Doyle died when he was sixty. He could have given us a lot more essays.

In his essay “Joyas Voladoras,” Brian Doyle writes that a blue whale’s heart weighs more than seven tons. A cursory Internet search reveals that this is untrue, and that the heart weighs more like four hundred pounds. Fact check, anyone?

I love The Sun, but I also love science, and this annoyed the bejesus out of me.

I almost made it through Brian Doyle’s essay “Joyas Voladoras” without crying, but when I got to his very last line, about the memory of a father making pancakes for his children, the tears came.

My father introduced me to The Sun five years ago. The following year, after a short jail sentence, he left my mother for another woman. Though my relationship with my father became strained, The Sun, and Doyle’s work in particular, was a touchstone for us — full of compassion and a love for nature that we could relate to when there was little else we felt comfortable talking about.

My father was diagnosed with bone-marrow cancer in 2016 and was hospitalized the following year. I visited him nearly every day. He was in constant agony and, though I tried to help him, he insisted he could get dressed and go to the bathroom by himself, leaving me frustrated. At the suggestion of the woman he chose to love, I began reading to him from Doyle’s novel Martin Marten at night. It eased my father’s anxiety, connected us, and became the one time in that hospital when I felt I could do something meaningful for him.

In May my father was told he didn’t qualify for a risky surgery he’d signed up for, because his heart was not strong enough. He was released and told he had about six months to live. That night he began to bleed internally, and he died within three days.

I tried to connect with Doyle a few weeks later, to thank him for his words and to share how meaningful it had been to read his novel to my father. That’s when I learned he had also died that May, having been diagnosed with a brain tumor, also in November. Doyle’s swift decline seemed to mirror my father’s.

I was never able to thank Doyle, but I can thank The Sun for continuing to publish his writing. His voice is exactly what we need: tender and alive to the inexplicable magic of life — a magic that, despite all that threatens it, still exists.

Waiting For The Coywolf