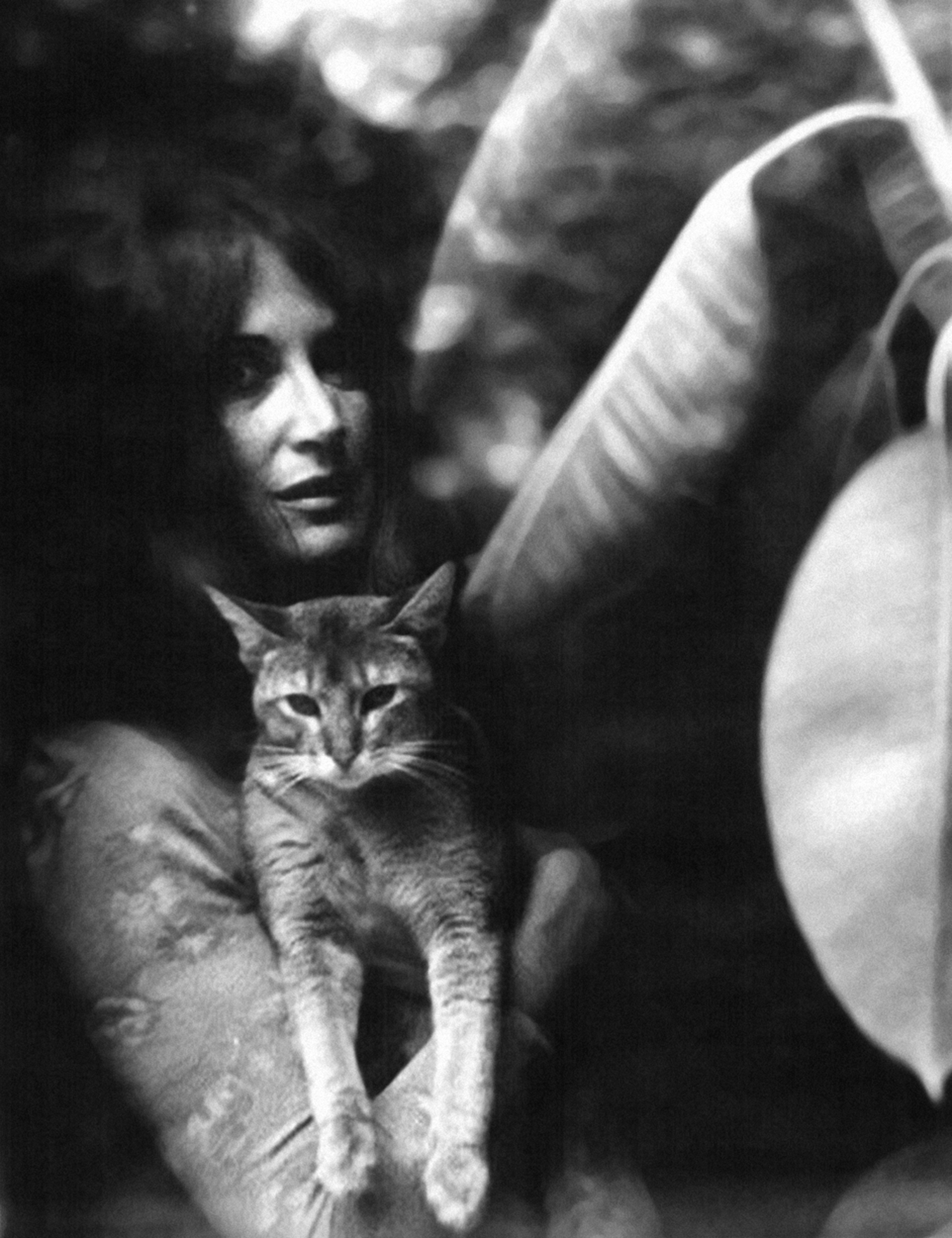 The Other Side Of The Moon

A Tribute To Lyn Lifshin

Back in the days when all writing submissions came to us by mail, we could identify poet Lyn Lifshin’s packages even before seeing her return address. She would typically send a stack of poems the size of a book manuscript. A week later she might send another. We tried asking politely if she could submit fewer poems at once, but there was no stopping the flow of words from her pen. Describing her writing process toward the end of her life, she said, “When asked for a poem, I’d write fifty.”

Lifshin died this past December in Virginia at the age of seventy-seven. She was born in Barre, Vermont, and earned her bachelor’s degree from Syracuse University in New York and her master’s from the University of Vermont. Dubbed the “queen of the small presses,” she was the author of more than 130 books and chapbooks, and a list of her publication credits would be too long for us to print.

A submission from Lifshin would often include dozens of poems about a single subject: a relationship, a memory, dancing the tango. (Dance — including ballet and ballroom — was her second great love, after writing.) Our former manuscript editor Colleen Donfield recalls, “Over and over she would record the happy days of her childhood and the later constraints of living with her mother and sister in their small but complete world.” Lifshin also wrote about cultural and political topics that fascinated her, including entire books about the Barbie doll, the racehorse Secretariat, and Pakistani activist Malala Yousafzai. But it was her more personal poetry that found its way into The Sun.

What follows is an incomplete selection of her poems that have appeared in our pages over the years. You can read the rest on our website and learn more about her and her work at lynlifshin.com.

Her unique voice will be missed. Looking back on her younger self, Lifshin said, in 2018, “My days were filled with writing and dancing, and it was enough. It was more than enough.”

Next Door
My Neighbor
Is Moving

Taking My
Mother To The
Bathroom

My Mother
Who Can’t

Dropping The Bottle
Of Perfume My Mother
Always Wore

Do I Really
Have To Write
About What Seems
Most Scary?

Read more by Lyn Lifshin in our digital archive.

I have been a fan of Lyn Lifshin’s poetry since I read her book Black Apples in the early 1970s. As a poet, I appreciate her artistry, and I felt sad when I heard of her passing. Lifshin was prolific and talented, and her unique voice continues to speak powerfully to poetry lovers everywhere.

After reading Lyn Lifshin’s “The Pearls” [August 2020], I go to my jewelry box. There they are, nestled in a velvet bed. They belonged to my mother. I’ve neglected them for years, just like Lifshin describes doing in her poem. Unless routinely worn next to the skin, they say, pearls lose their luster. Don’t we all.

I attended one of Lyn Lifshin’s poetry workshops at her home in Niskayuna, New York, in the early 1980s. It was a delight to read her work again in your posthumous tribute [“The Other Side of the Moon,” August 2020] — and to learn that she remained a long-haired sylph, dancing her way into readers’ hearts.

Sharon A. Johnson Portland, Oregon
More Letters
What Do You Think? We love getting letters to the editor for our Correspondence section.
Has something we published moved you? Fired you up? Did we miss the mark? Send A Letter

Mothers Of All Pandemics

Future Generations Will Thank Me

My Campaign (Sort Of) For President