I used to go to a place to eat called the Terminal Restaurant. I guess it was called the Terminal Restaurant because it was on the lower level of the Reading Railroad Terminal which was also known as the Terminal Market because of the few dozen meat and vegetable stands which were there from the time before people heard of supermarkets and people who lived in cities went to places like the Reading Terminal Market where men stood behind huge white enamel cases and you bought cuts of meat or pounds of fruit which you saw through the glass and had weighed in brown bags.

The Terminal Restaurant never looked real. Built like a small outdoor building indoors, and with its neon sign over the front door spelling its name in red, it made the place look like a movie set. The fact that the Market was always dark and the Restaurant brighter and cooler make it hard to walk into the place without expecting to see flood lamps and cameras inside instead of a roof. I don’t think the place had ever changed since it was built, and between the old counter and stools, booths and chrome I often expected to look out the front window to see movie extras from the 30’s passing by with slouch caps and baggy overcoats. The people who ate there were the kind of men one usually sees in the old sections of big cities — old men wearing old white arrow shirts, thin ties and loose fitting trousers. They probably ate there because it was cheap and they lived in small rooms nearby.

I usually ordered the Seafood Combination Special which cost $2.50 and came with a few pieces of shrimp, flounder, crabmeat, some cole slaw and french fries. The waitresses would walk up to the end of the counter and yell “Combo!” through a window surrounded by stainless steel into what looked like a steamroom where a group of black men in white were always moving. A couple of times someone who smelled real bad would come in and sit next to me and the waitresses, who knew me, asked me to move down a few seats because they knew I didn’t have the stuff to do it myself. Most of the men were dignified though. Their lean faces were clean shaven and their hair was clipped neatly, short and combed. Their collars were frayed but unstained.

The place was owned by a large Armenian man (his wife who worked the cash register told me that he was Armenian) who had thick black slicked back hair and a heavy moustache shaped like that of the late Ernest Kovacs. One day when a man stood up and bent over, moving from side to side, the owner asked what he was doing. “I’m looking for some money,” said the man quietly. “Well if you’re looking for money you came into the wrong place pal!” the owner yelled. “People don’t come in here cause they have money, they come in here cause they don’t have money!” Odd, but that obvious fact hadn’t occurred to me and somehow I found this insight amusing.

Another day the owner was aggravated about something. I think he had set someone up with a fish stand in the Market and the business had failed. “I put him in the fish business and what the hell did he have to do?” I heard him cry. “You know what you need to be in the fish business? An alarm clock! That’s all, an alarm clock! You set the alarm for five o’clock in the morning and when it rings you get up and go to work!”

I wondered if I had an alarm clock by my bed if I could make it in the fish business. I wondered if any of the other men wondered the same thing. 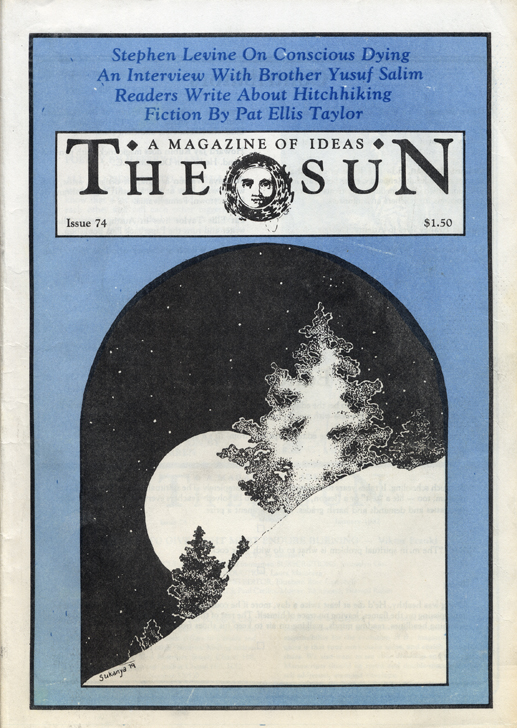