All human beings are also dream beings. Dreaming ties all mankind together.

Dreams tell us how we really feel about something. Let’s say we are in a job that we hate: our dreams may tell us that we are dying in that situation. Dreams use a lot of hyperbole. As I said, they are like ancient Greek plays: the characters wear big costumes to make sure we see them. But if we are willing to find the truth in those exaggerations, our lives open up. We become more authentic and less the product of social constructs. 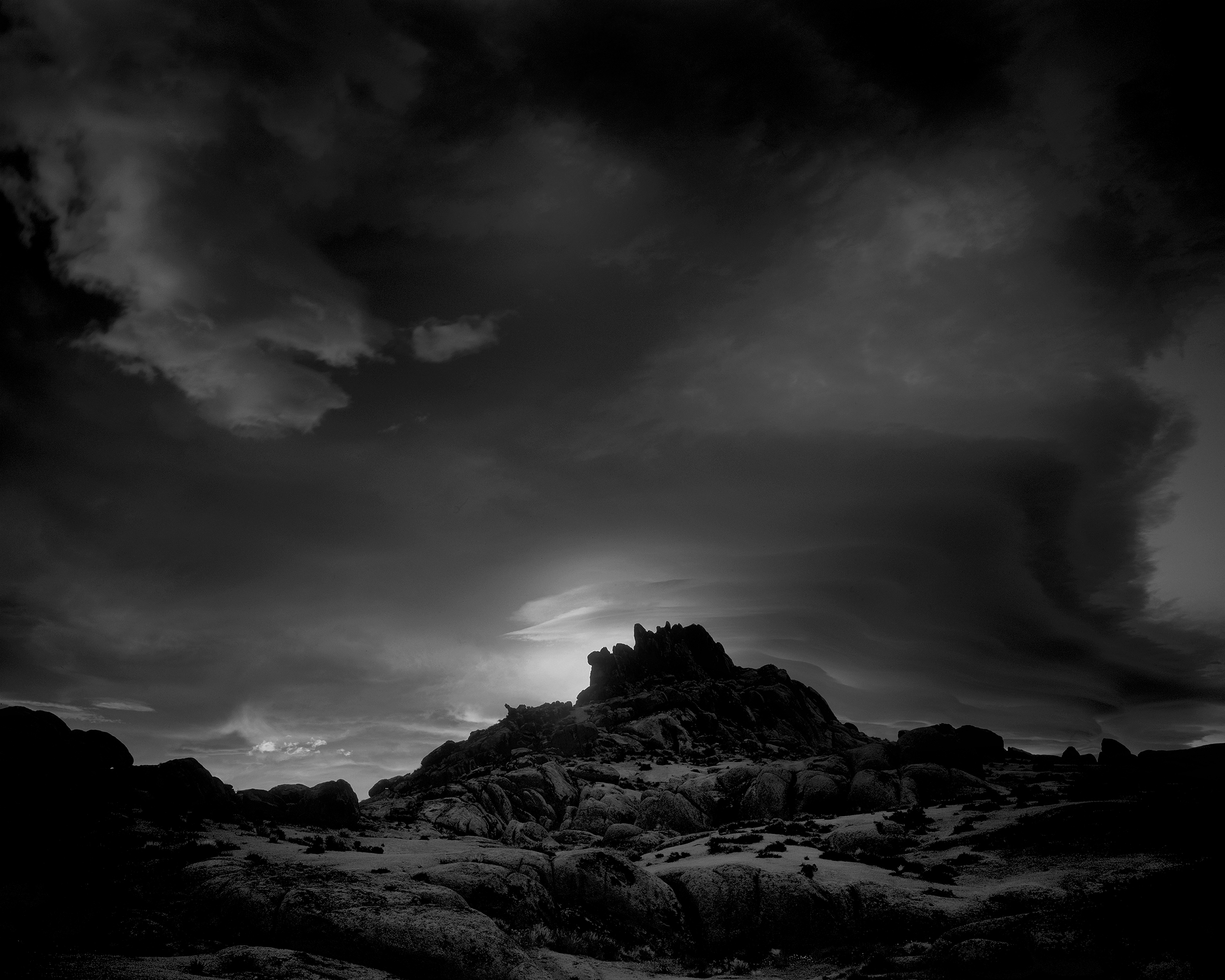 From 1992 to 2007 Martín Weber photographed hundreds of Latin Americans, each holding a chalkboard on which he had asked them to “write down a wish or a dream you have.” His goal, he says, was to give his subjects added dimension by allowing the viewer a glimpse of their personal stories. In their brief messages we see evidence of economic and political struggles, of human failings and aspirations, of broken hearts and enduring love. 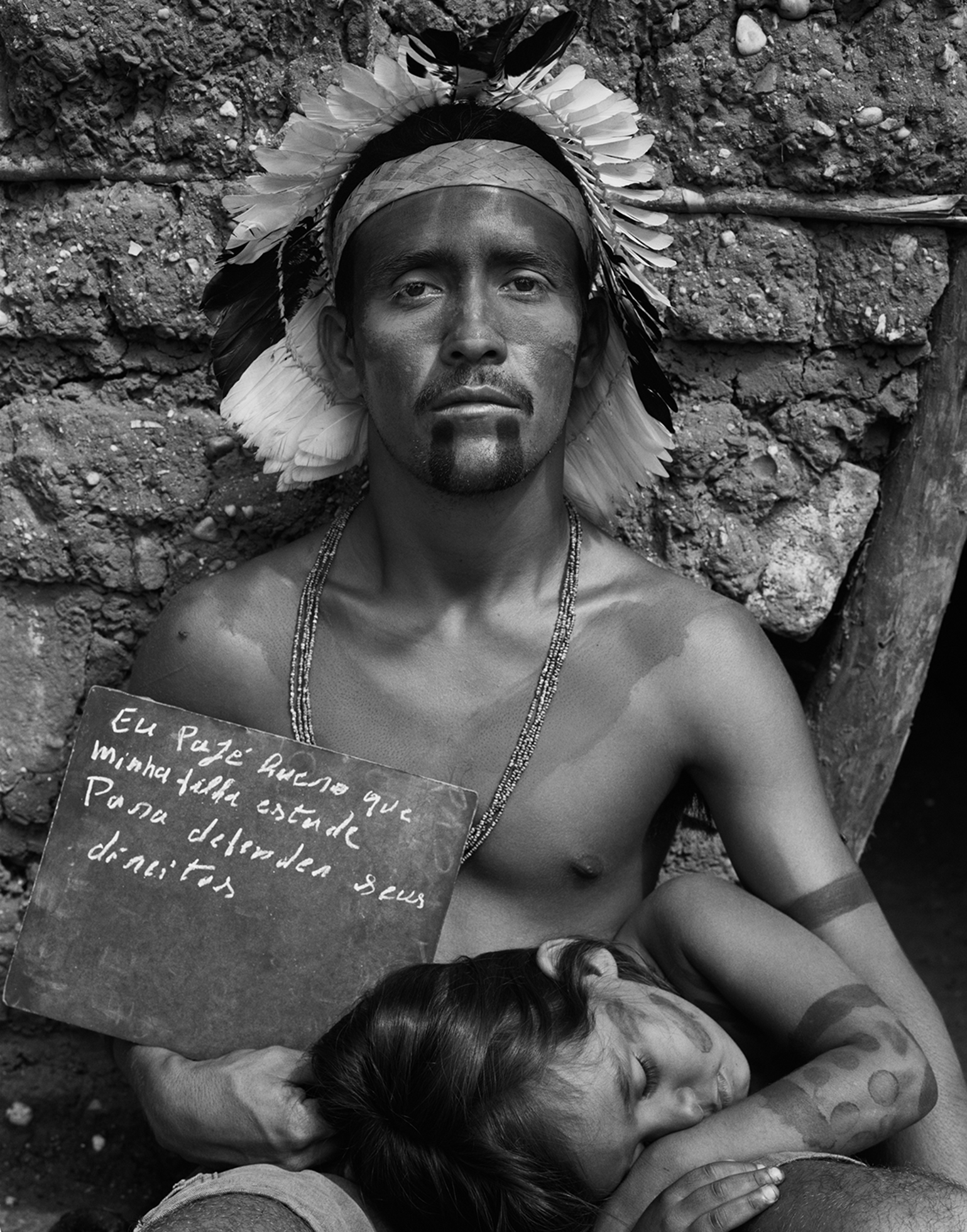 We hear so much about the romance of travel, but nothing beats romance while traveling. I’d found it on a number of occassions, sometimes in the strangest of circumstances: while monitoring election results in El Salvador or staying in a dismal youth hostel during a rain-besotted Irish winter. If I could find love there, why not in Paris in the spring? 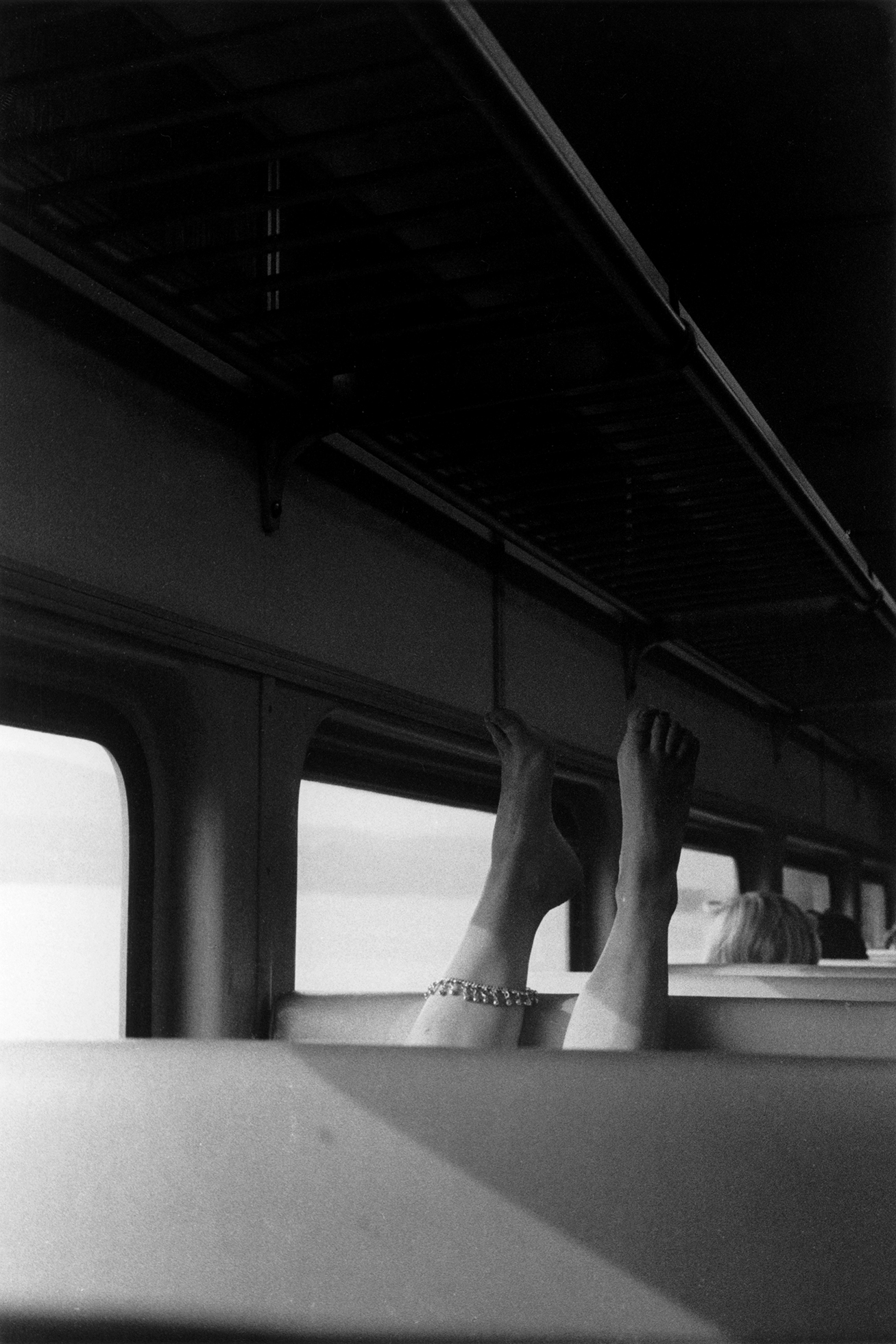 I dreamt that a beautiful stranger had fallen in love with me. The only way to find out where she lived, however, was to look her up on Facebook, which I’d steadfastly refused to join. So that’s what I get for my neo-Luddite posturing, for telling a friend yesterday that the world needs an About-Facebook.