We divided ourselves up until the teams were formed correctly, evenly. In other words, until the white kids were satisfied. No one had declared them the leaders, but, like most enduring traditions, the rule had become quietly understood, rooted in our fledgling muscles and minds.

The Smell Of Fatigue

Life has always been as hard as the soles of my father’s feet. Like the callused hand my face melts into. He holds it like the cantaloupe before a fruit salad. Like life before America. Before it’s sliced, devoured, consumed.

By Melida Rodas May 2022
Poetry

“How did you make this?” she always asks. “A recipe,” I tell her. No magic trick. No skill. Just buying ingredients, following directions, not varying from what I’m supposed to do. 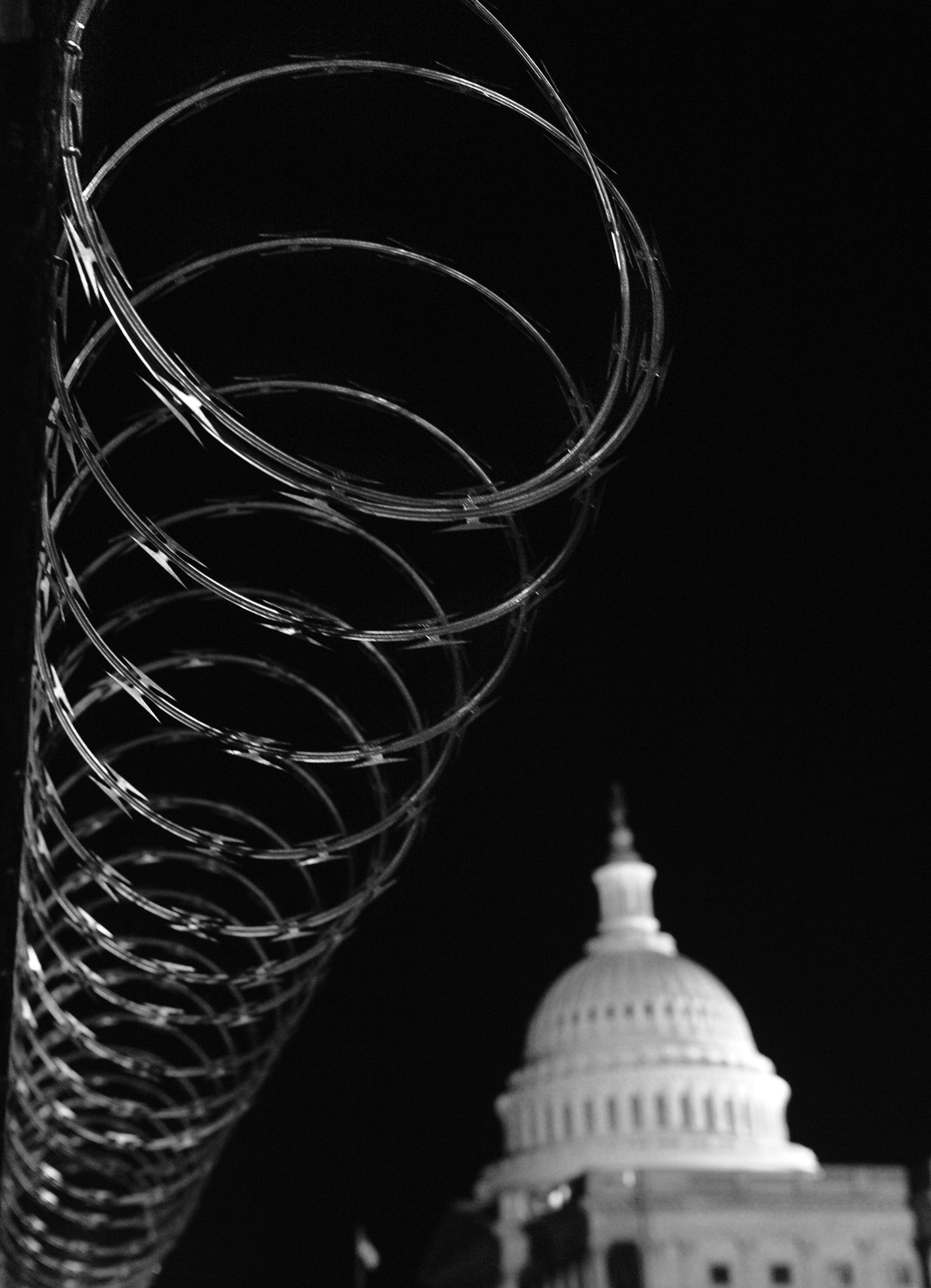 From the moment Ashlee asked me to be a bridesmaid, / I understood what my wedding gift needed / to be. It wasn’t the set of tumblers / I shipped her from 14th Street, daffodils and dandelions / climbing the sides. It wasn’t helping her angel of a mother / practice her speech, making pencil marks for pauses / and every deep breath. No, my gift / to Ashlee started when she told me Cate from college / would be a bridesmaid, too.

Some nights, when medication and meditation have failed to put me to sleep, I think of the relatives who abandoned my family to become white people. 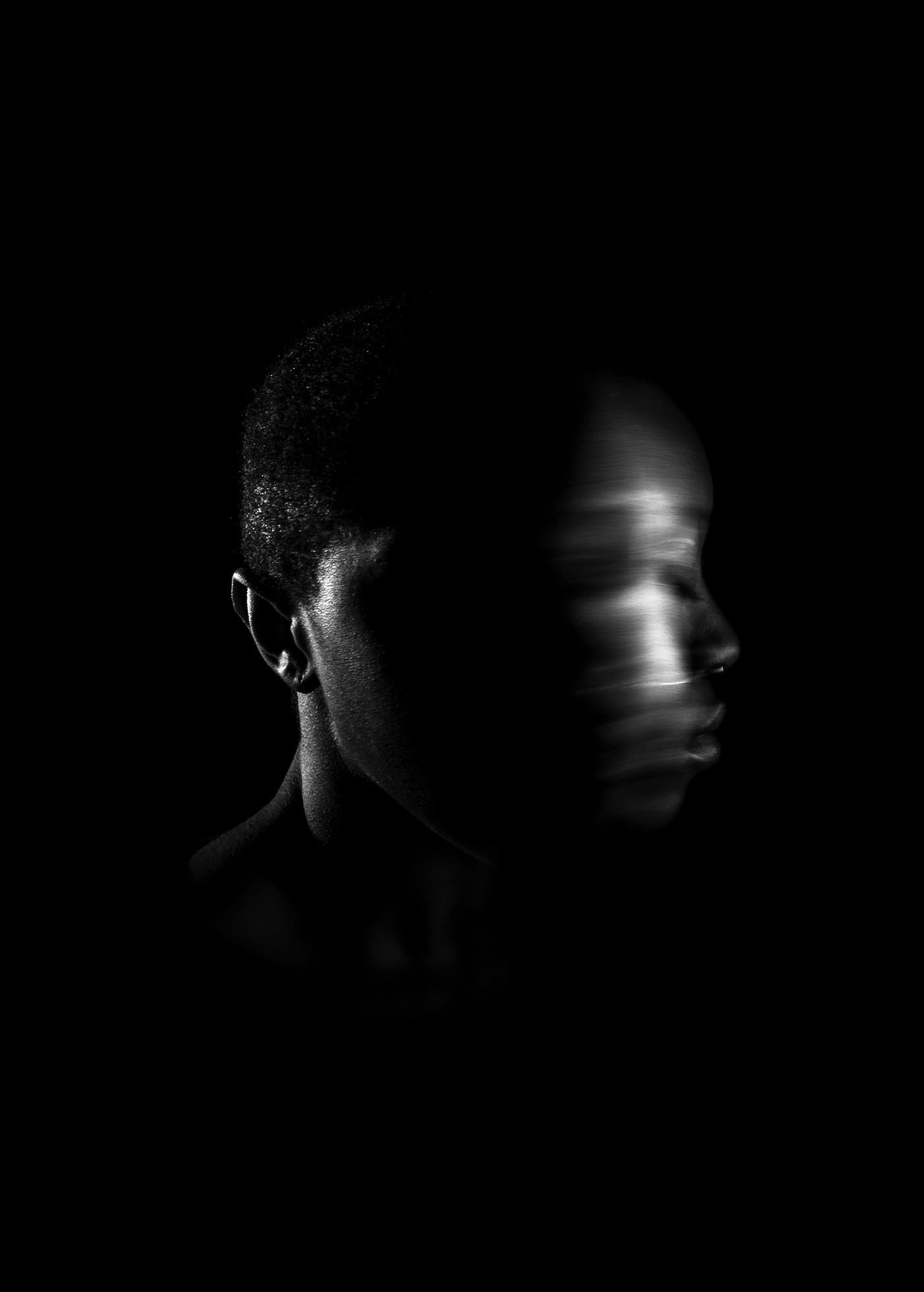 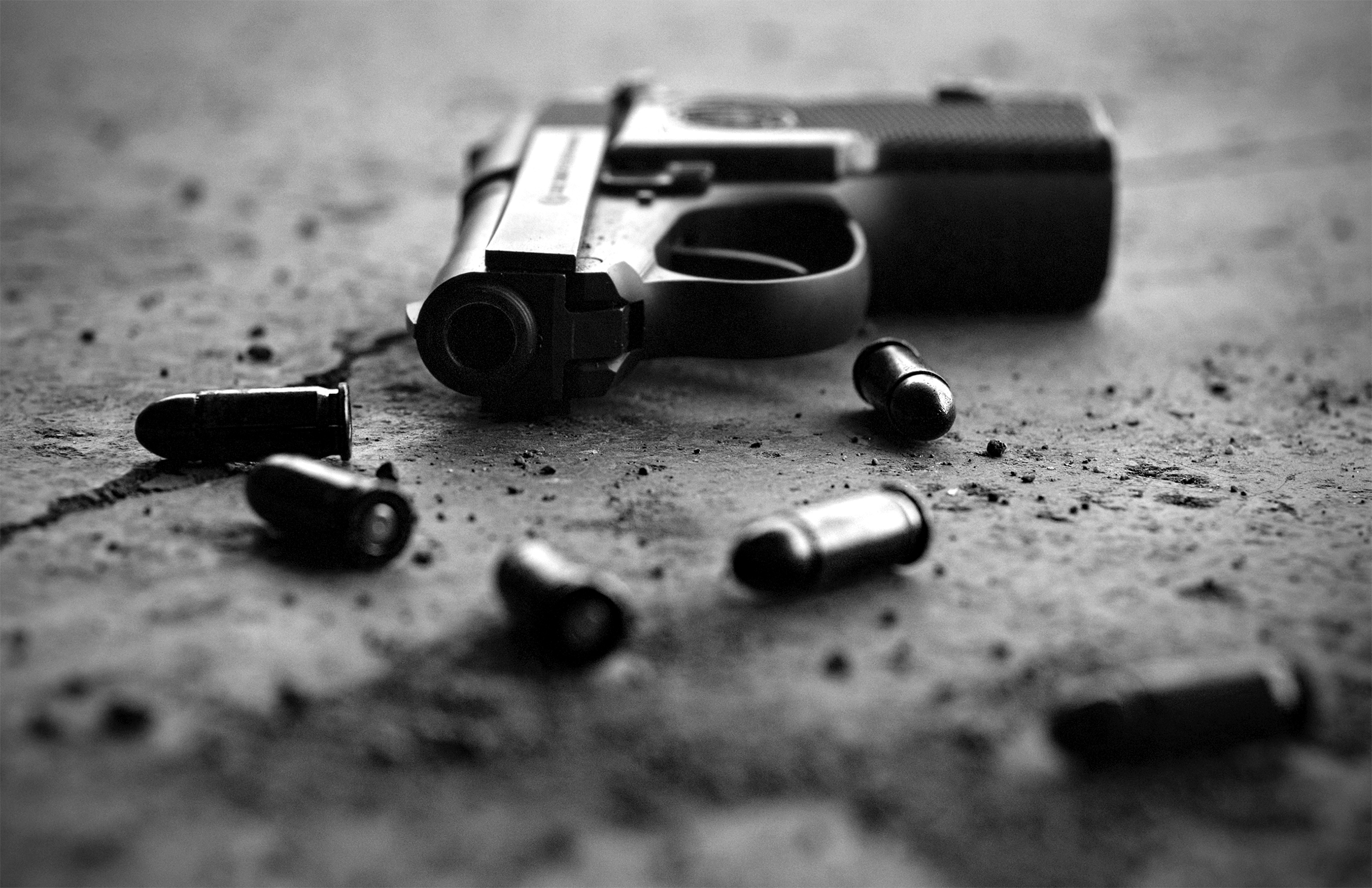 Margareta Matache On The Persecution And Perseverance Of The Roma

I think it is fascinating how the Roma, a people who have continuously moved or been expelled from one country or another, and who have been often denied the use of their language, have managed to hang on to a sense of Roma-ness, if you will. 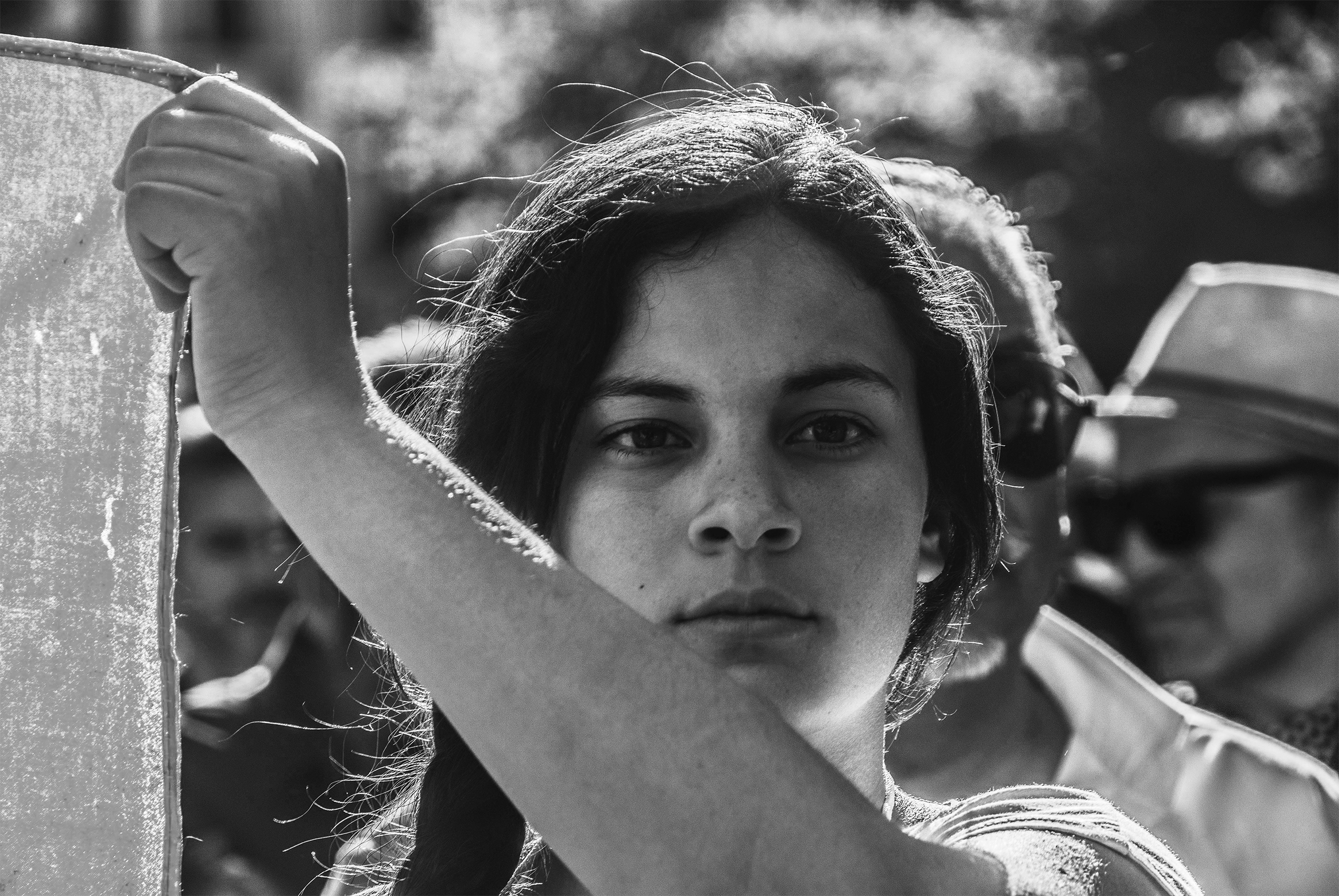 The first time I saw Bak Hoo, she was peeing into a big Del Monte pineapple can in the basement. I froze on the cellar steps at the sight. Bak Hoo was my great-grandma.

Out there, in the dark, they could have been / anyone: refugees from Rwanda, slaves pushing north. / Palestinians, Romani, Armenians, Jews. . . . / The lights of Tijuana, that yellow haze to the west, /could have been Melos, Cracow, Quang Ngai. . . .