Over the course of two years I photographed my grandmother Marjorie Clarke on my weekly visits to her home in rural Butler, Maryland. With her health declining and Alzheimer’s disease loosening her ties to everyday reality, I spent much of my time reading aloud or singing songs to her, attempting to hold her attention as long as possible. 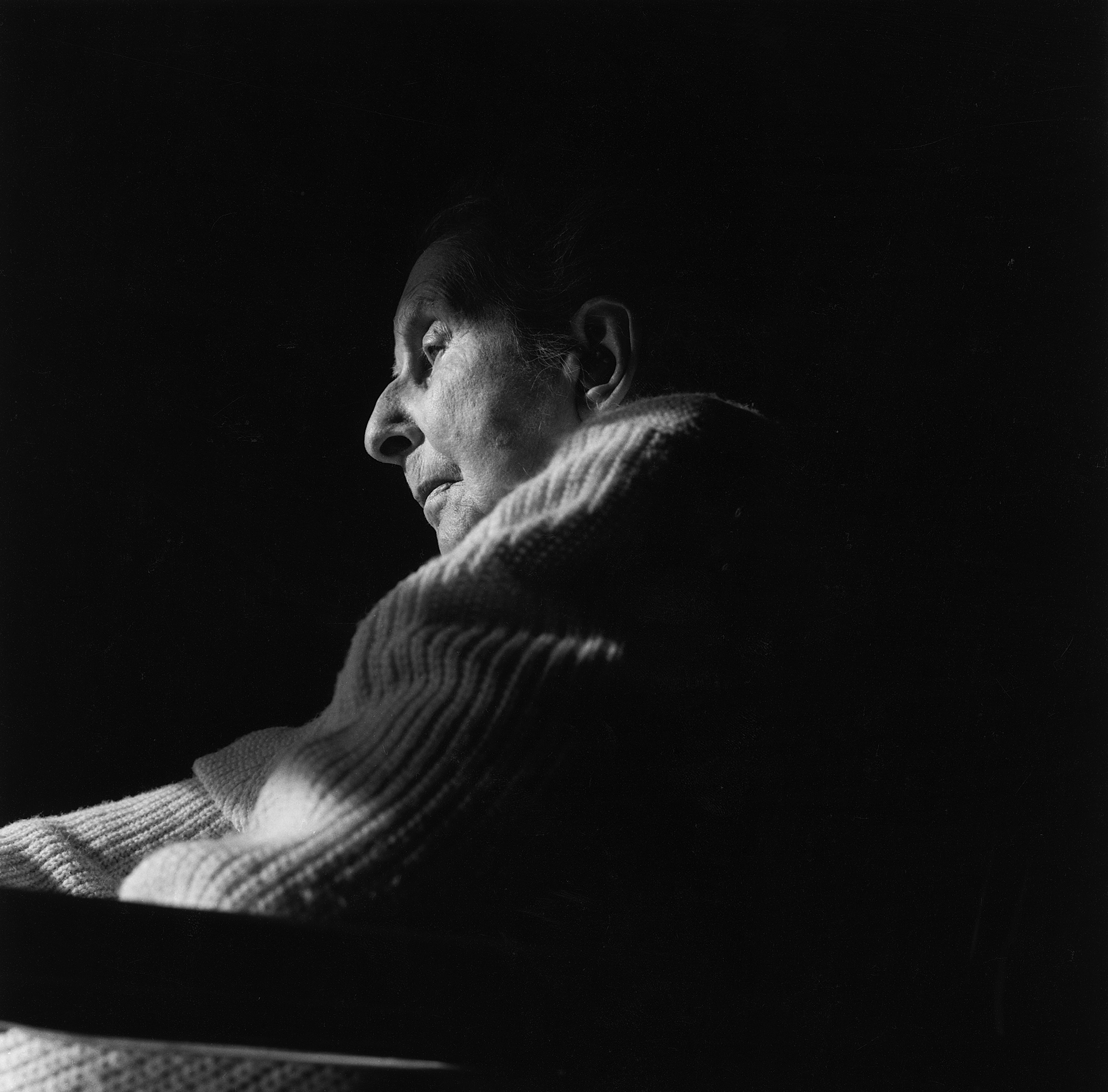 Without cancer, from an overdose, to the truth of a marriage 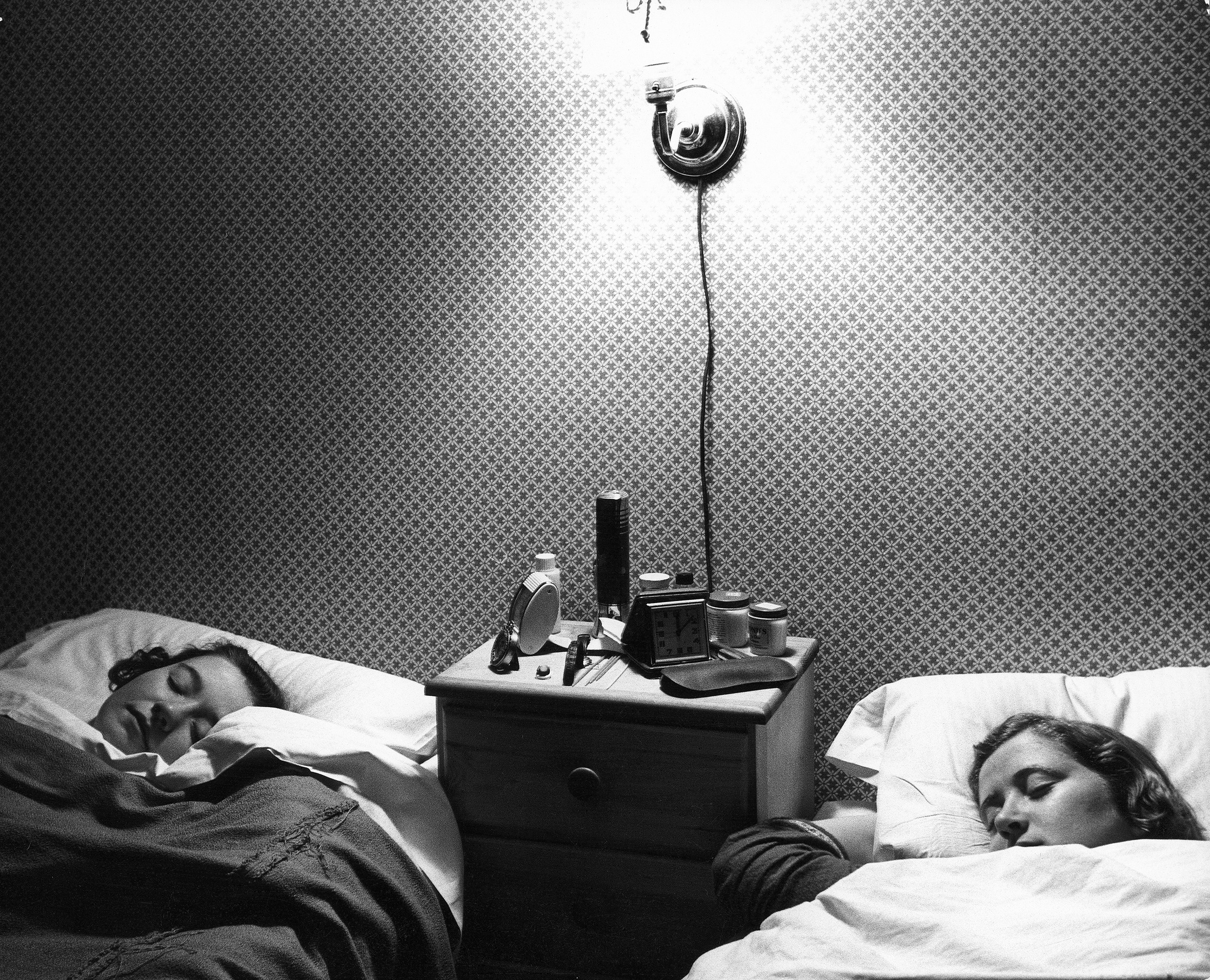 By Sy Safransky May 2006
Poetry

Today is four years since the accident that nearly took my daughter’s life; four years since the phone call that yanked me out of my Sunday routine, my idiotic notion that the day would go the way I wanted it to. It was a car crash. It could have been a bolt of lightning, Zeus showing off.

It’s true that I’ve driven through a number of red lights. But on the other hand, I’ve stopped at a lot of green ones I’ve never gotten credit for.

The instructions that came with this incarnation aren’t easy to decipher. One sentence can take years, even decades, to figure out — and even then I can’t be certain I’ve got it right.

I’m tired this morning after having stayed up too late last night. Apparently I still haven’t learned how to tell time. If the little hand is on the 11 or 12, and the big hand is reaching for the remote or something to eat, does this mean I have all the time in the world?

The goddess of sleep wants more respect. Eight hours? I object. I tell her I used to get by on four. She tells me I was younger then. I tell her I don’t have time for this conversation.