As we divide into affluent and poor enclaves, people’s sense that they share a common destiny withers, replaced by fear, misunderstanding, and class and racial antagonisms. 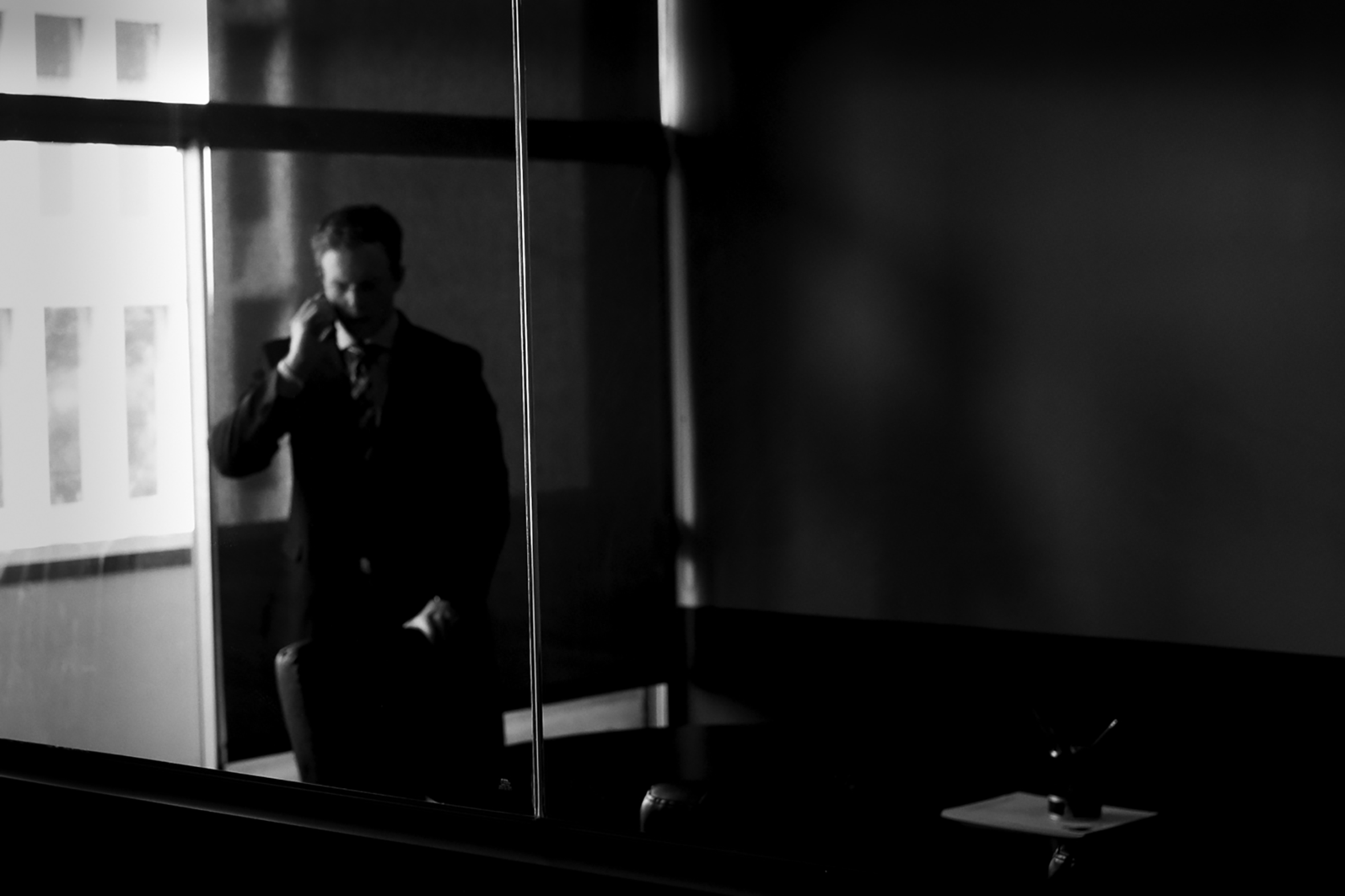 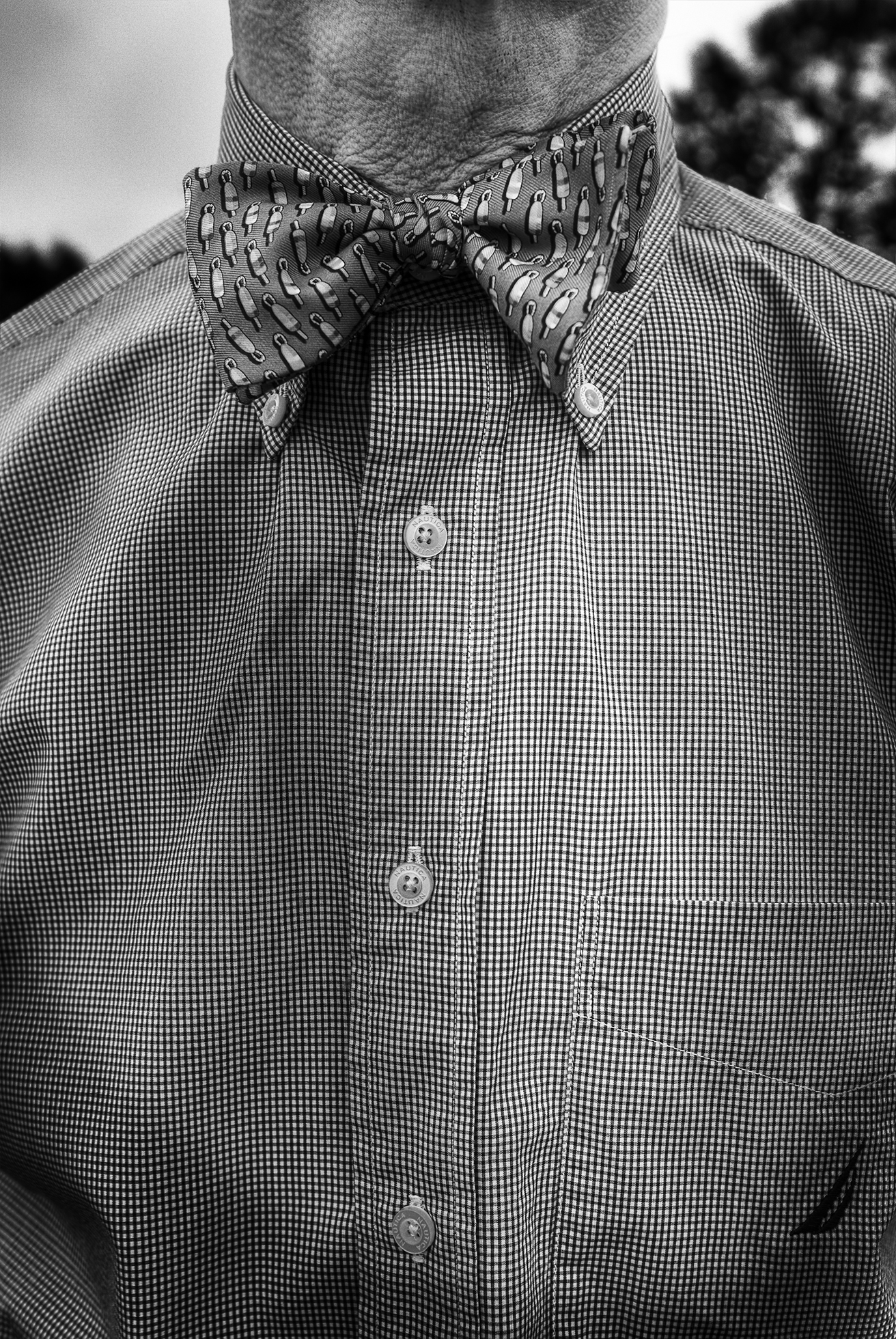 The Magic-Makers Of Havana

In a globalized world of interlocking economies, is it possible for a culture to evolve at its own pace, or does change come in only two packages: fast-tracked by corporate-sponsored leaders, or arrested entirely by dictators and juntas? I’ve seen savvy indigenous communities in Ecuador and Chiapas, Mexico, incorporate what they like of the outside world and reject the rest, but can this be done on the scale of an entire country? Is there even a possibility that Cuba can preserve its culture while opening to the world, to dissent, to change? 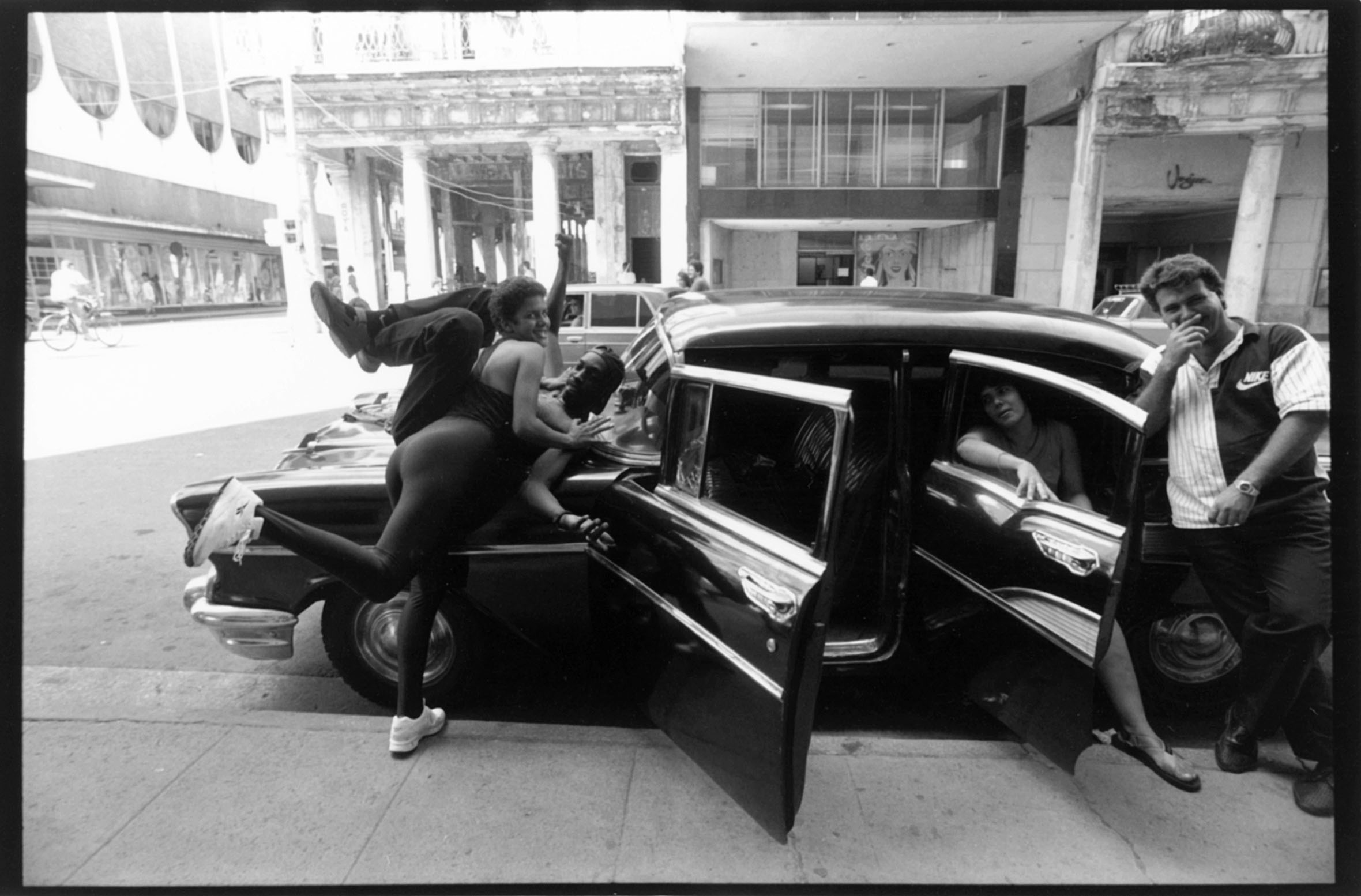