Andrew Snee is the senior editor of The Sun. He lives with his wife, Julie, in Raleigh, North Carolina. 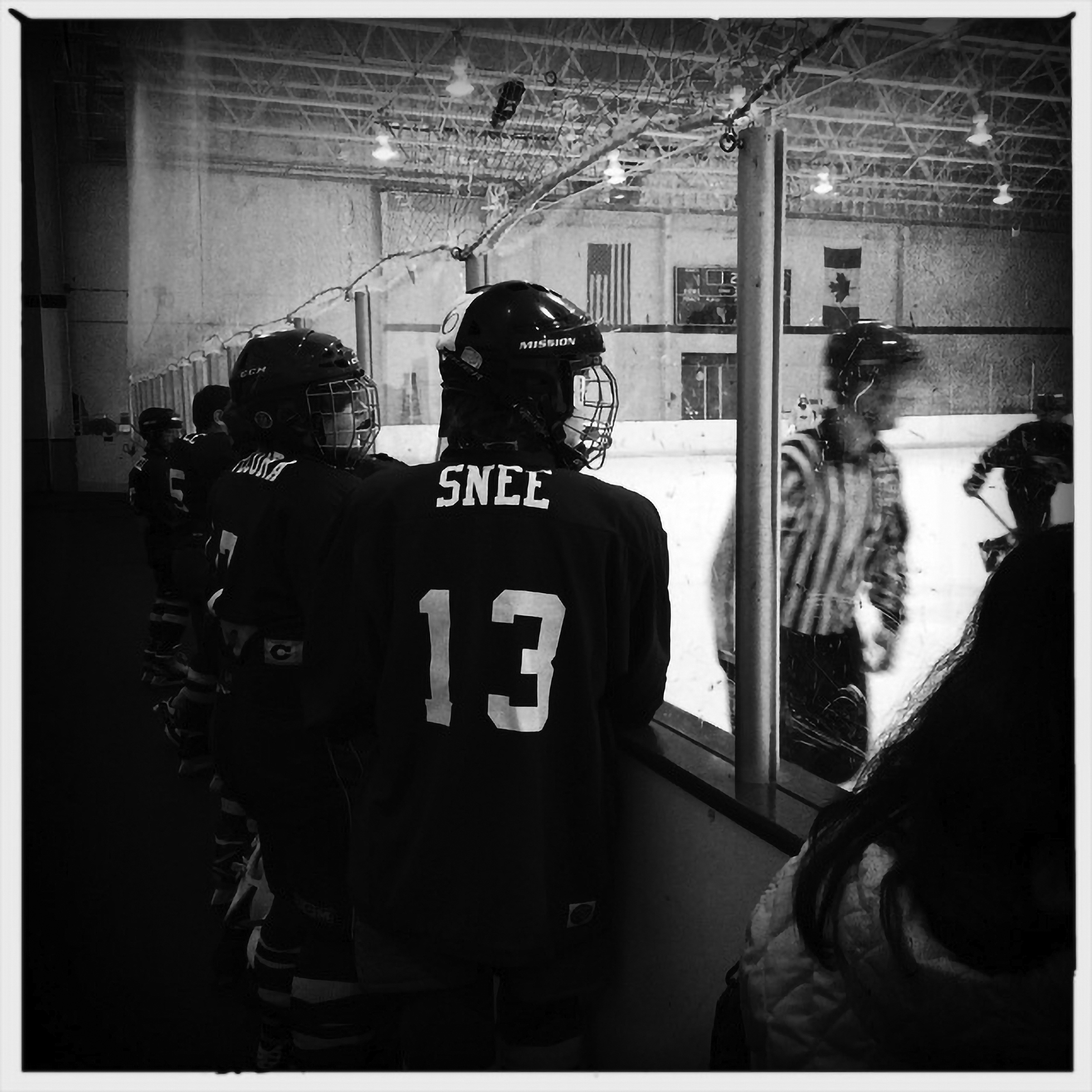 January 1999
Thank You Your donations helped to keep our ad-free, nonprofit magazine in circulation last year, funding everything from production to distribution. Learn how you made a difference last year. Learn More