The first mystery is simply that there is a mystery, a mystery that can never be explained or understood, only encountered from time to time. Nothing is obvious. Everything conceals something else.

I’m astounded by people who want to “know” the universe when it’s hard enough to find your way around Chinatown.

It gives one a feeling of confidence to see nature still busy with experiments, still dynamic, and not through nor satisfied because a Devonian fish managed to end as a two-legged character with a straw hat. There are other things brewing and growing in the oceanic vat. It pays to know this. It pays to know that there is just as much future as there is past. The only thing that doesn’t pay is to be sure of man’s own part in it. There are things down there still coming ashore.

A man who has been the indisputable favorite of his mother keeps for life the feeling of a conqueror, that confidence of success that often induces real success.

Few misfortunes can befall a boy which bring worse consequences than to have a really affectionate mother.

Nothing would have satisfied Amelia but complete possession of her son, to all intents and purposes returning him to the dark slyness of her womb.

If a mother respects both herself and her child from his very first day onward, she will never need to teach him respect for others.

Out of the corner of one eye, I could see my mother. Out of the corner of the other eye, I could see her shadow on the wall, cast there by the lamplight. It was a big and solid shadow, and it looked so much like my mother that I became frightened. For I could not be sure whether for the rest of my life I would be able to tell when it was really my mother and when it was really her shadow standing between me and the rest of the world.

A mother’s love for her child is like nothing else in the world. It knows no law, no pity; it dares all things and crushes down remorselessly all that stands in its path.

But the mother’s yearning . . . feels the presence of the cherished child even in the debased, degraded man.

Over the years I have learned that motherhood is much like an austere religious order, the joining of which obligates one to relinquish all claims to personal possessions.

Why not have your first baby at sixty, when your husband is already dead and your career is over? Then you can really devote yourself to it.

I figure when my husband comes home from work, if the kids are still alive, then I’ve done my job.

Certainly I can say that my own childhood was unhappy. This was due to a clash of wills between my mother and myself. My early life was a series of fierce battles, from which my mother invariably emerged the victor. If I could not be seen anywhere, she would say, “Go and find out what Bernard is doing and tell him to stop it.”

No matter how old a mother is, she watches her middle-aged children for signs of improvement. 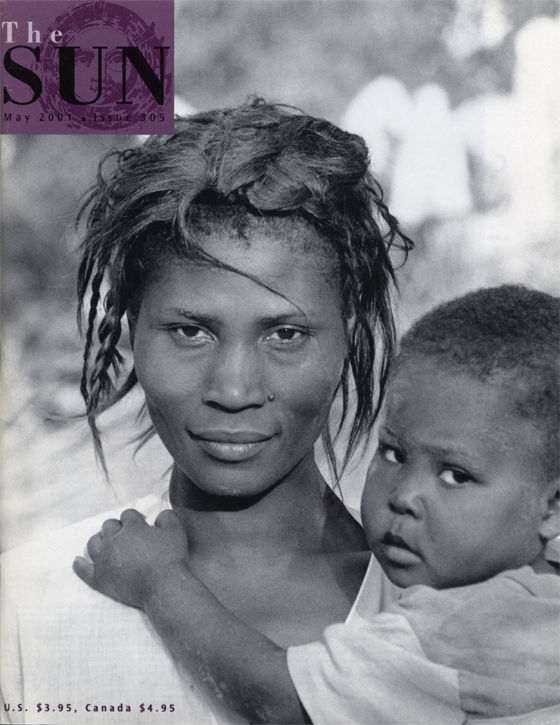