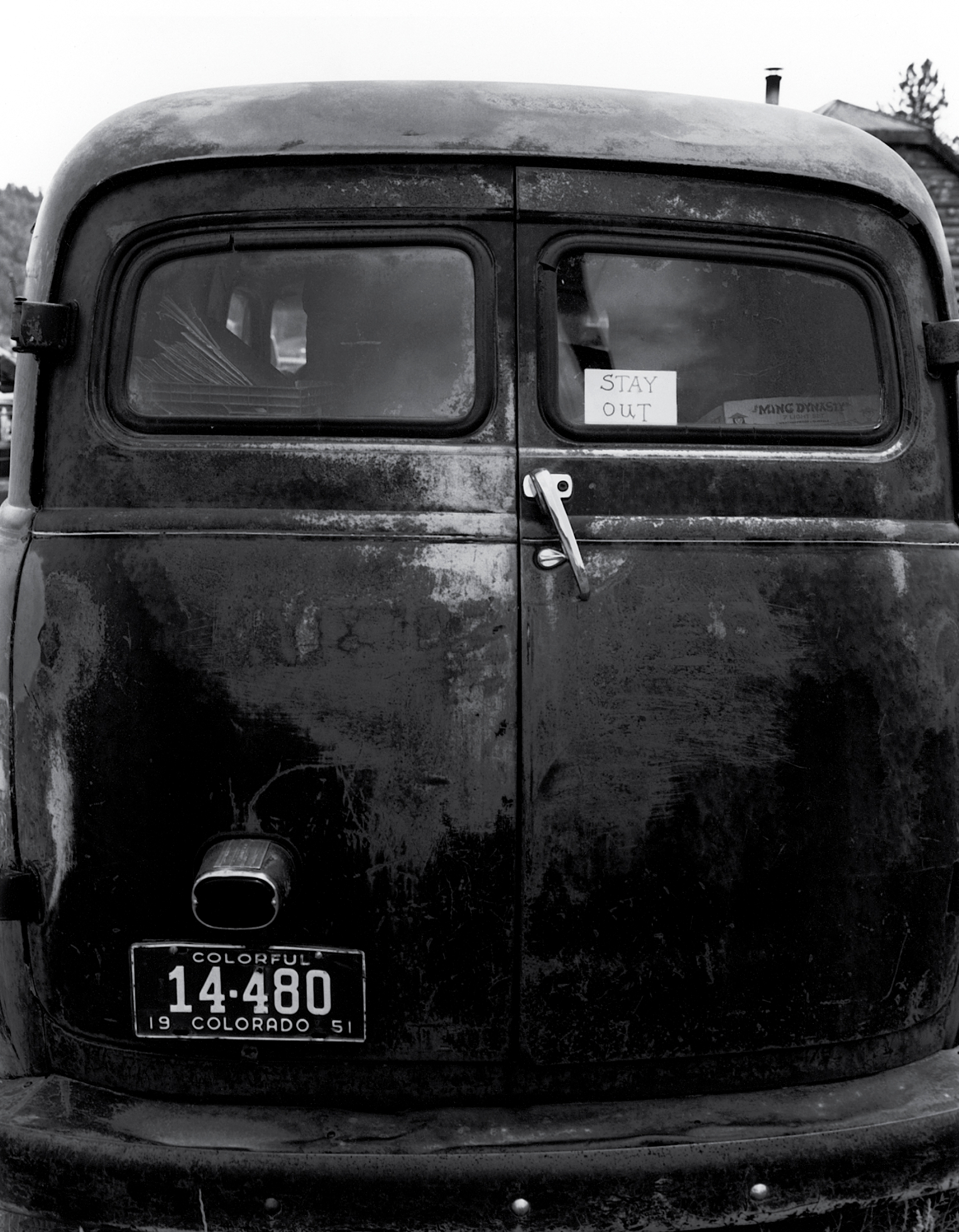 How To Make Money In Your Car

Now, you might think, A car is too small for a convention. But this is true only of most conventions. There are some conventions that we never hear of, because of their smallness. For example, the Committee to Erect a Monument to Gerald Ford in Washington, D.C., could easily hold its convention inside a rather compact Pontiac. I encourage you to “think inside the box” (in this case, an extremely small box).

A car is an excellent place to meditate. One must sit anyway, and the sound of the motor is soothing. If the car is moving, the sense of travel and direction may aid concentration.

If you have no experience as a meditation instructor, here’s what to do: Voyage to Tibet for three years and study in the most advanced monasteries. Or buy a remaindered book for $3.98 titled Meditation for Dummies. Either way, you will now be qualified to teach the secrets of inner spiritual expansion.

There are many types of minor surgery, including some dental procedures, that are quick, simple to perform, and shed very little blood. Watch the Discovery Health Channel — the one that broadcasts real operations — and take careful notes. Study a good book on anatomy. Practice once or twice on a dead chicken. Then make a sign — for example, “Terry’s Traveling Surgical Service” — and glue it to the door of your Toyota. You will be surprised how soon patients begin soliciting you.

(Note: If you’re not a doctor, never state that you are one. This violates numerous laws.)

Turn your car into a tank

Our military is in desperate need of armored vehicles. With a small amount of effort, you can transform your Nissan into an effective instrument of war. (There are numerous articles in Popular Mechanics on this conversion.) And the armed forces, as you probably know, will pay top dollar for useful — and even defective! — equipment.

Several crops are extremely valuable: saffron, marijuana, portobello mushrooms. Consider growing them in the back seat of your automobile — or in the front seat, if you rarely have passengers. (Mushrooms, of course, are best grown in the trunk.) Small, humid, and glassed in, an auto resembles a greenhouse.

Even if you do not become wealthy from this plan, it is a great pleasure to remark casually to a friend you have invited for dinner: “I grew the entree in my Oldsmobile.”

Develop your architectural skills by turning your car into a unique dwelling. The motor, of course, may be removed, as can the “wall” between the back seat and the trunk. Head-room is a constraint, but many people enjoy living in a house they can’t stand up in. Also, some folks are quite short — especially children.

Five cars stacked one atop the other could make a fascinating high-rise apartment building. Call it “carchitecture”!

Cash in on patriotism

Paint a map of the United States on your car. (Don’t forget to include the interstate highways!) Then dress up as Uncle Sam — or, if you’re a woman, Aunt Samantha — and fill your trunk with American flags and red, white, and blue handkerchiefs, key chains, notepads, pipe cleaners, toothbrushes, wastebaskets, and sunglasses. Don’t forget fireworks. Drive to a NASCAR race or a country-music concert. Stand beside your car in your outfit and shout: “I love America!”

Furthermore, try this unique idea: Once you’ve attracted a crowd, casually announce, “I read palms, also — but in a patriotic manner!” Patriotic palmistry is similar to ordinary palm reading, but uses motifs from American history. For example: “The line next to your thumb closely resembles the Lewis and Clark Trail.” Or: “My goodness! This line is just like the crack in the Liberty Bell!”

Many people would try therapy but for the confining, often white-walled room in which the treatment occurs. The new technique of “travel therapy” incorporates tourism into the inner voyage. Imagine your clients examining their id and ego while viewing the broad vistas of Nevada or the spruce forests of British Columbia. Every night, you and your client can stay in a motel — in separate rooms, of course.

If you can convince your client to hold the wheel, take notes. (They love it when you take notes.) Occasionally ask a question, such as “What happened next?” and “Was it really enough?” (Note: Try not to give advice.) And if your client cries, offer him or her a box of tissues.

In this age of penal privatization, what could be more natural than an entrepreneurial prison-on-wheels? Write your governor or secretary of corrections and offer to open a mobile jail. For your interview, dress conservatively, with a small American-flag pin in your lapel. Speak compassionately about inmates, but be firm. Do not, under any circumstances, use profanity.

Soon you will be given three or four criminals to squire around.

Begin with a sapling in a pot of rich soil in your back seat. Carefully tend the plant, but don’t obsess over it. Sing to your young tree occasionally. When the limbs reach the ceiling, cut a hole in your roof. Let your “passenger” continue to grow. Consult the automotive regulations in your state for the allowable height of foliage. (You may need to drive only on back roads to avoid overpasses.)

By Annette Opalczynski
The Sun Interview