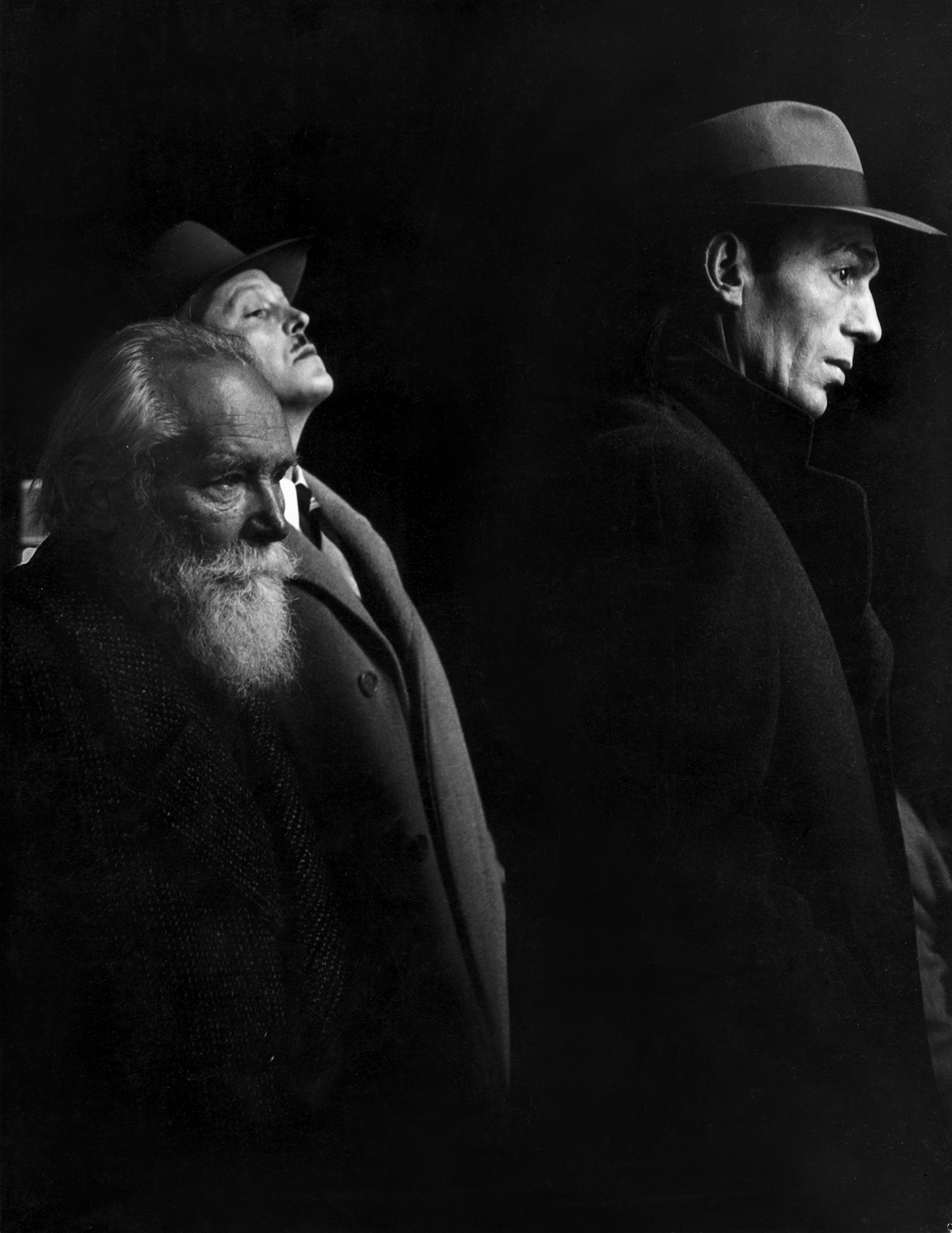 Born in Germany in 1921, Clemens Kalischer arrived in the United States at the age of twenty-one, a Jewish immigrant who’d narrowly survived the Holocaust. He had no money and spoke no English. One of his few possessions was a book of photographs by Hungarian Jewish photographer André Kertész. Titled Paris Vu Par, it was filled with iconic images of the city.

Kalischer hadn’t owned a camera when he’d bought the book in Paris, where he and his family had lived for six years after fleeing Germany in 1933. He had the book with him in 1939 when the French government imprisoned him in a detention camp, along with thousands of other German and Spanish refugees. Separated from his family, he was moved from one camp to another, but he kept the book on his person, sometimes tearing out pages to make it easier to carry. At one point Hitler’s advancing forces came close enough that Kalischer could hear their tanks and planes. He was reunited with his parents and sister by chance, and with the aid of American journalist Varian Fry, the family got out of France just before it fell to the Germans. They arrived in New York City in 1942.

A few years later Kalischer got a job as a copyboy at the Agence France-Presse news agency. One day he was asked to take some pictures because a photographer hadn’t shown up. Using a borrowed Rolleiflex camera, he photographed the passenger ship SS Normandie before it was taken to the scrap yard. His photos drew praise and set in motion his career as a photojournalist. He took art classes at Cooper Union, studied photography at the New School for Social Research, and used the darkroom at the Photo League, a cooperative started by Berenice Abbott, Paul Strand, Richard Avedon, and other photographers. Some of Kalischer’s earliest subjects were European refugees arriving in the U.S. near the end of World War II, many of them Holocaust survivors.

A fast learner, Kalischer was soon contributing to an exhibition at the Museum of Modern Art. In 1951 he left New York to settle in Stockbridge, Massachusetts, where he would get married and raise two daughters. By this time, his photos were appearing in such publications as Time, Life, and The New York Times, and in the 1955 group exhibition The Family of Man — a selection of images from around the world, suggesting the universality of human experience. In 1965 Kalischer opened the Image Gallery so that young and lesser-known artists would have a place to show their work.

Throughout his career Kalischer has been a silent observer who feels a strong connection to the people and places he photographs. He never poses his subjects or attempts to depict heartwarming stereotypes, preferring to let the proc­ess unfold organically and to be surprised by what he finds. “Without expectations,” he says, “you are open.”

Though he avoids overt messages in his work, in his life Kalischer is outspoken in supporting the causes he believes in. He’s been active in aiding refugees, promoting the arts, and preserving the environment. He helped to found the nation’s first community-supported agriculture program, and he took part in One by One (one-by-one.org), which encourages dialogue among survivors and perpetrators of the Holocaust and their descendants.

Now ninety-three, Kalischer still lives and works in Stockbridge. At the Image Gallery and Image Photos he maintains an archive of his photographs taken over a period of nearly seventy years. His work has been featured in forty issues of The Sun. We are proud to honor his career with this retrospective.

Thanks to Scott Christianson for his article about Kalischer in The Jewish Daily Forward (forward.com), from which we’ve drawn some of the information for this introduction.

By Our Readers
Fundraising Appeal

By Krista Bremer
The Sun Interview

Noam Chomsky On How The U.S. Breeds Inequality At Home And Instability Abroad