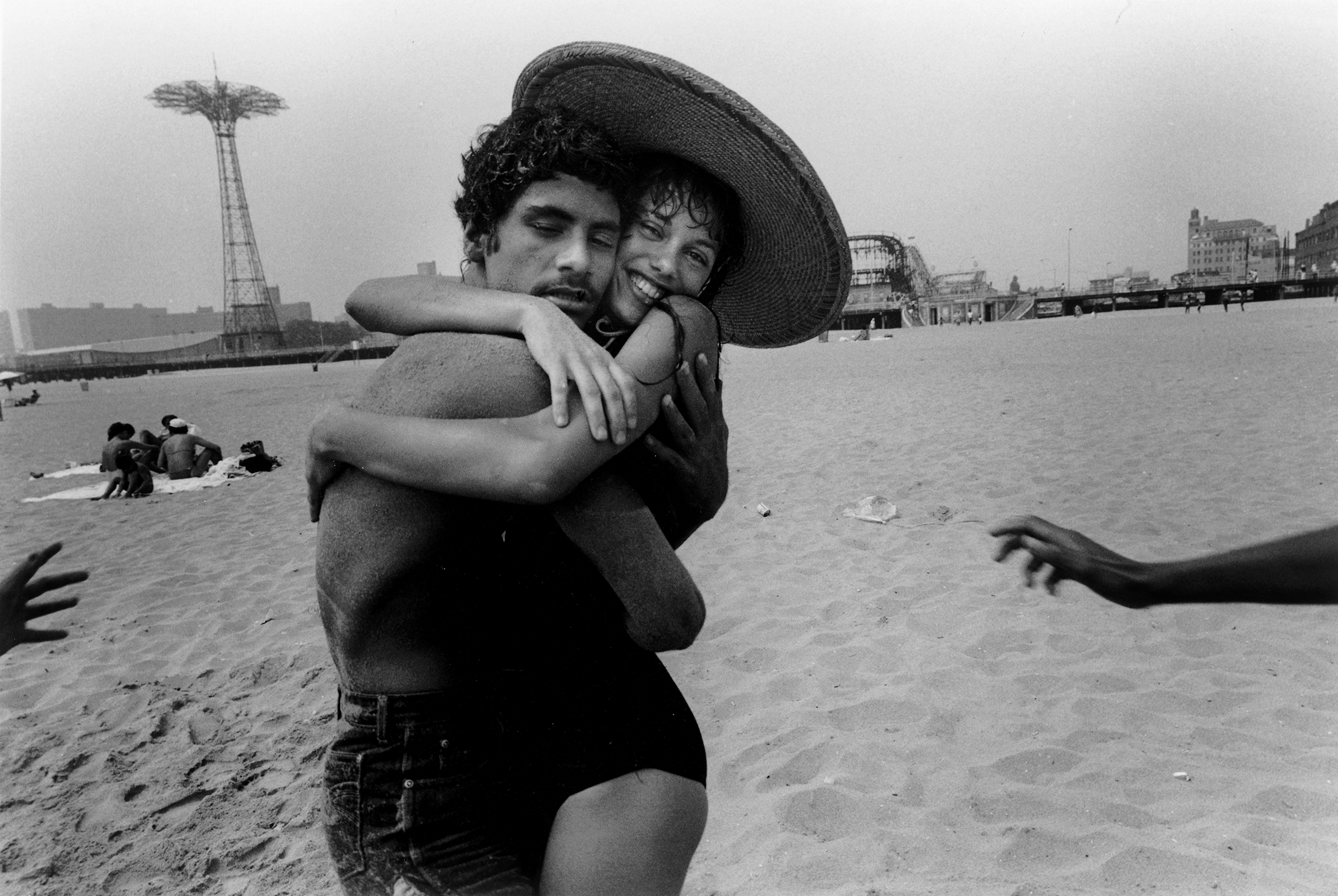 Photographer Harvey Stein was a child when he first visited Coney Island with his parents in the late 1950s. To his eyes the beachfront sliver of Brooklyn, New York, was a bustling, colorful, and terrifying place. He saw sailors fighting and rode on the Parachute Jump, a vertiginous amusement that afforded passengers a lofty view of the boardwalk. Stein longed to return, but he wouldn’t until 1970, when he came back with a camera. Coney Island had changed by then, its famed attractions demolished or decaying, its whimsical skyline of carnival architecture dwarfed by the looming towers of low-income public housing. But it was here that he found an endlessly diverse array of people. They were “young, old, skinny, fat, beautiful, ugly, white, brown, black, and on and on.” Strangers were unusually friendly and didn’t mind being photographed.

More than forty years later, Stein is still taking photographs of Coney Island. Often lingering on faces, his brand of street photography can feel surprisingly intimate. He says the work is a blend of confrontation and collaboration with his subjects: he invades their private space, but with their full permission.

Stein describes Coney Island as a cultural experience, “a fantasy land of the past with a seedy present and an irrepressible optimism about its future.” This is a setting where visitors let go of their inhibitions, where performers and exhibitionists have thronged for more than a century. The beach and boardwalk are an impromptu stage for all sorts of daring and joyful endeavors. Brave members of the Polar Bear Club plunge into the icy Atlantic during the winter months. Snake charmers caress their serpents. People soak up the rays and strut their stuff.

In recent years private and civic efforts to revitalize the area have met with varying success. Coney Island now has a minor-league ballpark, a renovated and expanded aquarium, and two amusement parks. Its streets are safer than they’ve been in decades. There are complaints, of course — some visitors gripe about the overpriced rides and the long lines and the crowds. (More than a hundred thousand people visit Coney Island on an average summer day.) Preservation groups have tried to prevent real-estate speculators from destroying the community’s quirky character with luxury condos and franchises. The majority of Coney Island’s residents still live in public housing, and unemployment is around 13 percent. The neighborhood is “an oasis of decay and funkiness,” Stein observes fondly, in “the ever-gentrifying milieu of New York City.”

The aura of nostalgia on Coney Island may be cloying to some, but Stein’s photographs find an authentic spirit here. As Giuseppe Cautela rhapsodized in The American Mercury in 1925: “When you bathe at Coney Island, you bathe in the American Jordan. It is holy water. Nowhere else in the United States will you see so many races mingle in a common purpose for a common good.”

This selection of images is from Stein’s book Coney Island: 40 Years. The photographer admits that he doesn’t quite understand his compulsion to revisit the same territory again and again, but he’s already planning a sequel, Coney Island: 50 Years. 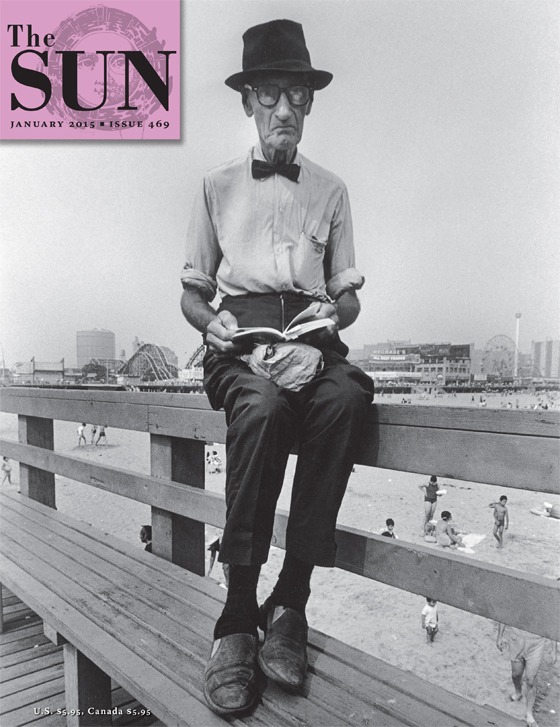