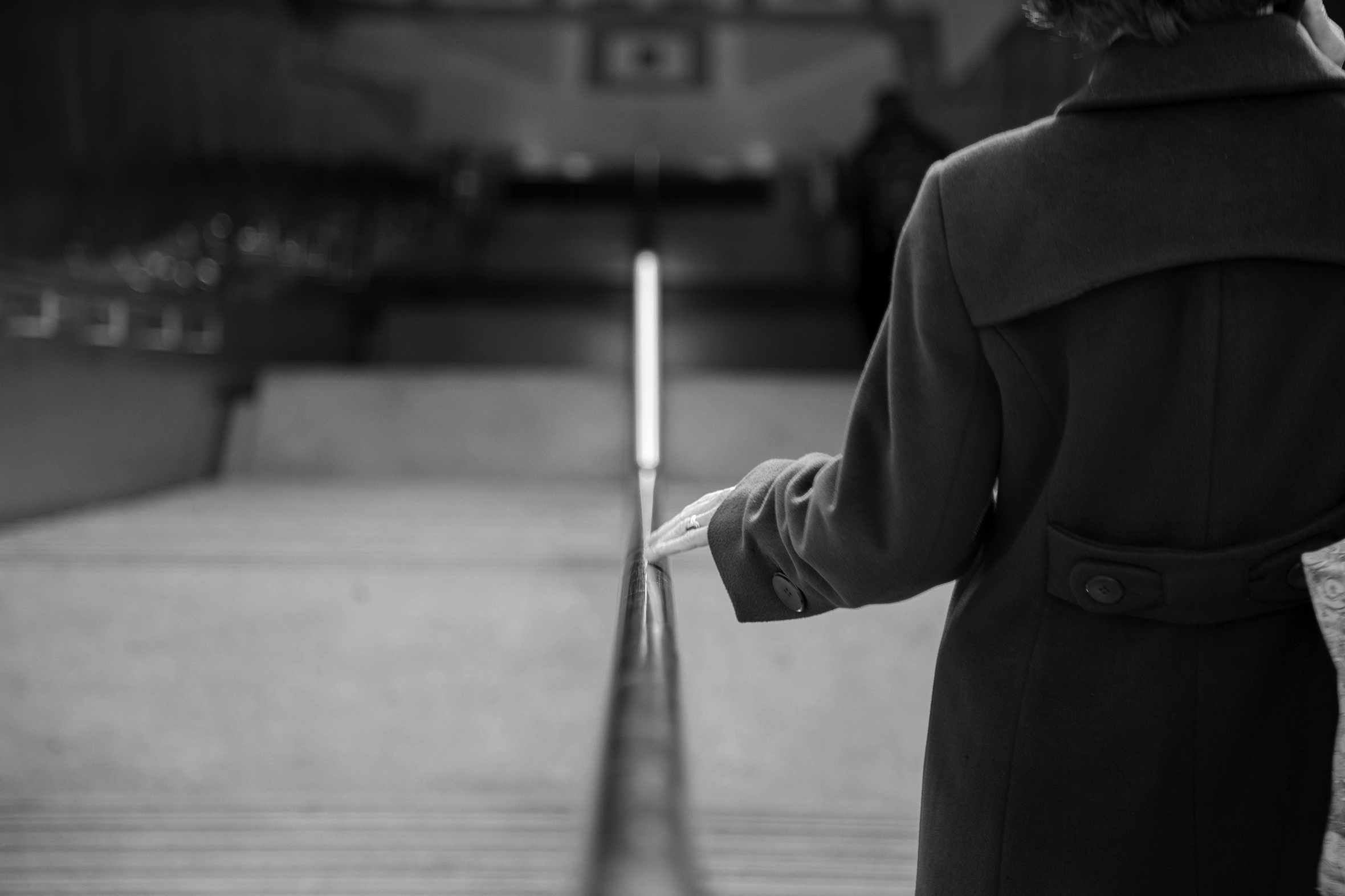 We are not here to advocate abortion. We do not ask this Court to rule that abortion is good or desirable in any particular situation. We are here to advocate that the decision as to whether or not a particular woman will continue to carry or will terminate a pregnancy is a decision that should be made by that individual.

Abolition of a woman’s right to abortion, when and if she wants it, amounts to compulsory maternity: a form of rape by the State.

The Vatican won’t prosecute pedophile priests, but I decide I’m not ready for motherhood and it’s condemnation for me?

If men could get pregnant, abortion would be a sacrament.

I certainly supported a woman’s right to choose, but to my mind the time to choose was before, not after the fact.

The product, abortion, is skillfully marketed and sold to the woman at the crisis time in her life. She buys the product, finds it defective, and wants to return it for a refund. But it’s too late.

You can’t win. Either you have the baby and wear your pain on the outside, or you don’t have the baby, and you keep that ache in you forever. I know I didn’t do the wrong thing. But I don’t feel like I did the right thing, either.

Abortion opponents love little babies as long as they are in somebody else’s uterus.

I’ve noticed that everyone who is for abortion has already been born.

A woman who has [an abortion] is almost always in a desperate situation, and her decision is not made lightly. She deserves Christian compassion, not . . . self-righteous scorn.

I cannot understand anti-abortion arguments that center on the sanctity of life. As a species we’ve fairly comprehensively demonstrated that we don’t believe in the sanctity of life. The shrugging acceptance of war, famine, epidemic, pain, and life-long grinding poverty shows us that . . . we’ve made only the most feeble of efforts to really treat human life as sacred.

How come when it’s us, it’s an abortion, and when it’s a chicken, it’s an omelet?

Society does not need more children; but it does need more loved children. Quite literally, we cannot afford unloved children — but we pay heavily for them every day. . . . All society should rise up in alarm when it hears that a baby that is not wanted is about to be born.

I am politically pro-choice, but personally pro-life. I have my faith but refuse to force it on the world at large — especially this world, so brutal and unjust. I cannot make these wrenching personal life-and-death decisions for others — nor do I believe they should be made by a Church run by childless men.

If the anti-abortion movement took a tenth of the energy they put into noisy theatrics and devoted it to improving the lives of children who have been born into lives of poverty, violence, and neglect, they could make a world shine.

The University Of Men