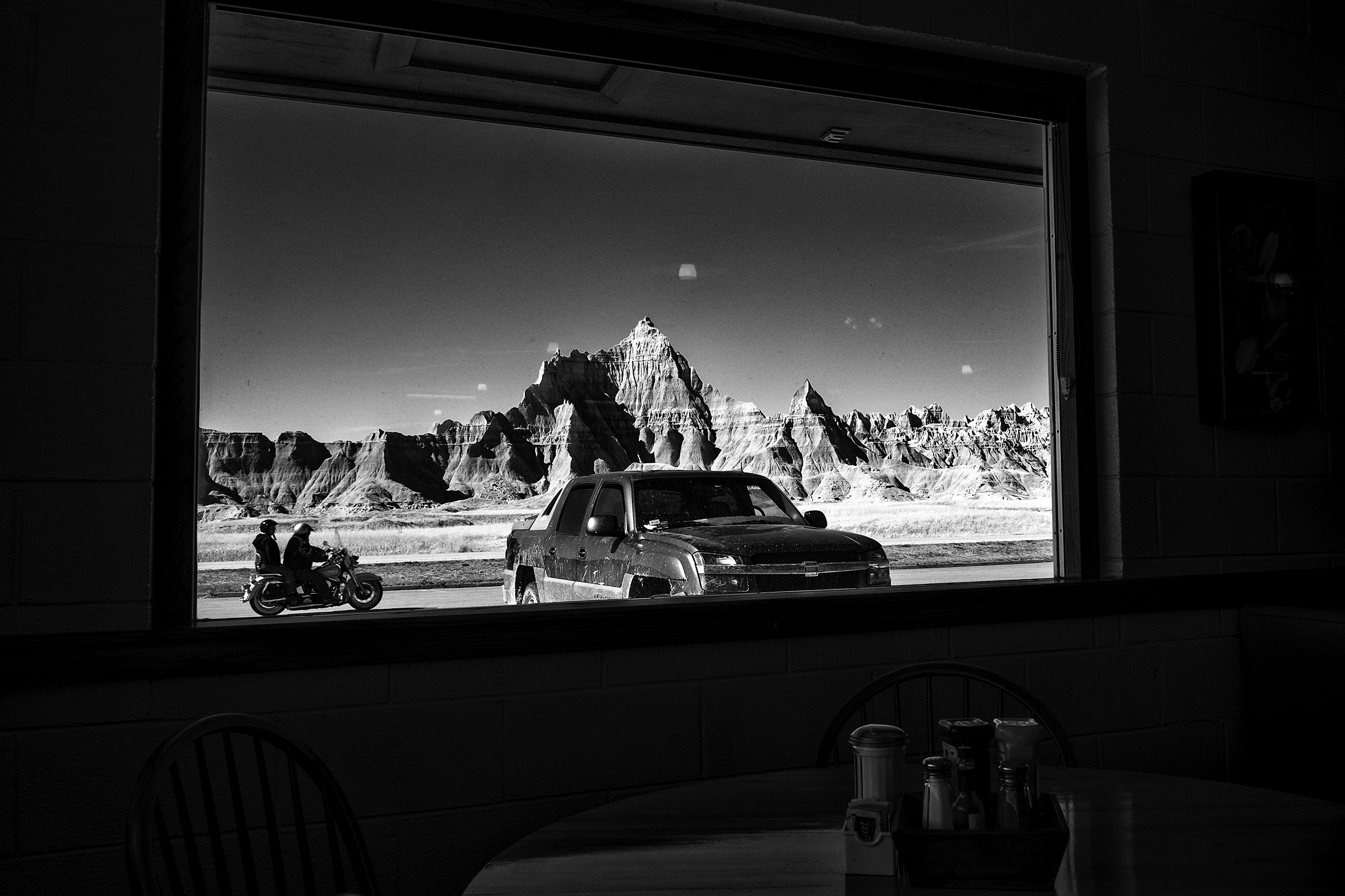 He once drank thirteen half-pint cartons of milk in a single twenty-minute lunch period. Another boy tried to match him the next day but ended up getting sick all over his tray. I never saw anyone beat him at arm wrestling, not even his older brother. Which stunned me: that you could beat your older brother at anything. He wore a stonewashed jean jacket, parted his short brown hair sharply on the left, and tucked his T-shirts into his jeans. He was fast and strong and two years ahead of me in elementary school. When his family first moved to town, he and his little sister sat in the same seat on the bus, and he held her hand. I sat in the seat in front of them. After a time I turned around and said hi.

I wasn’t good at sports, like he was, but when it was just the two of us, he liked to play pretend. That, I was good at. Whether we were knights or ninjas or mountain men or astronauts or soldiers in Vietnam, he listened with his whole self — intent, leaning in — to whatever story I was telling. He’d snug an imaginary rifle to his shoulder and belly himself down on the ridge. No matter what was coming through the far trees, he was ready.

Before his family moved to our eastern-Montana outpost of a town — maybe a hundred people inside the city limits, the same number scattered on the farms and ranches around it — they’d lived for a short time outside of Lame Deer, in Northern Cheyenne territory (his stepdad was one of those who can never settle), and all the years I knew him he spoke with the soft, clipped cadences of the reservation, though he was whiter than me, his skin turning brick red within a matter of minutes in the sun. I remember a summer evening spent slicing aloe-vera leaves with a pocketknife and rubbing the jelly onto his burning back.

When he was in sixth grade and I was in fourth, his little sister, in second, collapsed at recess. (She had a different last name than he did, but she was his sister.) To relieve the pressure on her brain, the doctors had to cut a square out of her skull. After she finally came back to school following Christmas break, you could see it: a soft, flat stretch of skin above and behind her ear. She stuttered and shook. Her hair was wispy, uneven. On the bus I sat in the seat in front of them, like always, and she wagged her finger at me. “I know you,” she said, smiling a broken smile, one eye now a drooping moon. “I know you.”

One time, tromping around the badlands, we found a nest of mice, and with a flat stone wide as a dinner plate he crushed every squirming one. One time we snuck into the crawl-space tunnels that ran underneath our school building. One time all day we hammered and pieced together a tree fort. One time fireworks beneath the bridge. One time Metallica on the boom box. One time tattered copies of Hustler and Juggs. One time nicked thumbs and blood. One time the two of us sitting in the principal’s office, dumb as rocks. One time in sleeping bags side by side and terrified way up in the branches. One time, though I told him not to, he dove to the very bottom of the muddy river, where rumor had it the Turley boy’s ’66 Mustang waited in the depths. What would he swim back up with: A radio knob? A shard of mirror? Some chrome? I waited on the bank a long time alone.

In Facebook pictures his hair is cut and parted in the exact same way, and he still looks fast and strong, though clearly older, thicker, the skin along his jaw pocked. He wears sunglasses. His big arms are crossed over his chest. He leans against a shiny, jacked-up pickup, “Trump 2024” airbrushed across the sides, “Fuck Your Feelings” emblazoned on the hood. He’s just shared a Facebook memory of his sister. Below that is a post about Greta Thunberg. More than one about Black Lives Matter. I bet you can imagine.

After they moved away, I visited him for a week over the summer. We were older then, maybe fourteen and fifteen, beginning to go our separate ways, but we swam in the irrigation canal, rode around on four-wheelers. His girlfriend’s cousin held my hand and even kissed me on the mouth. His sister — who had a crush on me; whose every step and word were still loose, trembling — cried all day about it. One afternoon, though his stepdad had told us to stay the hell away if we weren’t going to help, we were messing around in the back of the grain truck, where the wheat slowly funneled into the auger beneath. We were playing pretend. I don’t remember the story, but I’m sure I was the one telling it. We’d jump in the truck bed, let the grain slip underneath our feet a moment — the wheat shifting and sinking inexorably toward the center — then pull ourselves up onto the trailer’s crossbeams. We stayed in a little longer each time, let our whole feet and calves and knees disappear.

He reached up and grabbed a crossbeam and tried to haul himself out but couldn’t. I couldn’t lift myself either. The wheat flowed and drifted around us. Soon we were up to our waists, our bellies, our chests. We flailed and twisted and yelled for help, threw handfuls of grain over the sides. But we’d been careful not to get caught. No one knew we were in there.

The auger howled. We were both of us crying.

I spit hot, dusty grain from my mouth. He reached down and got me by the armpits and pulled me up a fraction of an inch. The crush of wheat had pushed us closer together. I could feel his breath on my forehead, my eyes. He told me to put my hands on his shoulders and push myself up. He was yelling at me to do it. So I did.