It is easier to fight for one’s principles than to live up to them.

The most common source of mistakes in management decisions is the emphasis on finding the right answer rather than the right question.

I have a strong suspicion, but I can’t be sure, that much that passes for constant love is a golded-up moment walking in its sleep. Some people know that it is the walk of the dead, but in desperation and desolation, they have staked everything on life after death and the resurrection, so they haunt the graveyard. They build an altar on the tomb and wait there like faithful Mary for the stone to roll away. So the moment has authority over all of their lives. They pray constantly for the miracle of the moment to burst its bond and spread out over time.

We poets struggle with Non-being to force it to yield Being. We knock upon silence for an answering music.

[Referring to the above lines:]
The “Being” the poem is to contain derives from “Non-being,” not from the poet. And the music the poem is to own comes not from us who make the poem but from silence. . . . The poet’s labor is to struggle with the meaninglessness and silence of the world until he can force it to mean; until he can make the silence answer and the Non-being be. It is a labor which undertakes to “know” the world not by exegesis or demonstration or proofs but directly, as a man knows apple in the mouth.

And learn power. . . . Be victim to abruptness and seizures, events intercalated, swellings of heart. You’ll climb trees. You won’t be able to sleep, or need to, for the joy of it. Mornings, when light spreads over the pastures like wings, and fans a secret color into everything, and beats the trees senseless with beauty, so you can’t tell whether the beauty is in the trees — dazzling in cells like yellow sparks or green flashing water — or on them — a transfiguring silver air charged with the wings’ invisible motion; mornings you won’t be able to walk for the power of it. . . .

Art is the method of levitation, in order to separate one’s self from enslavement by the earth.

Art is the vanguard of civilization. Science and philosophy are its firm entrenchments, whereby humanity secures its conquests. Technology is their final concrescence — and their petrification. The living, glowing, forward movement of culture is always carried by the arts.

Freedom comes, not from breaking bonds, but from making them into tools.

Whether or not you can observe a thing depends upon the theory you use. It is the theory which decides what can be observed.

In spite of everything I still believe that people are really good at heart.

I’m of the firm opinion you should keep your mind as empty as possible when you write. It’s a sabbatical experience, and a kind of chemistry does go on. I don’t want to talk about it too much; there is a certain lovely spontaneity you don’t want to tamper with.

Those that hated goodness are sometimes nearer than those that know nothing at all about it and think they have it already.

Take a perfect circle, caress it, and you’ll have a vicious circle.

Talk low, talk slow and don’t say too much. 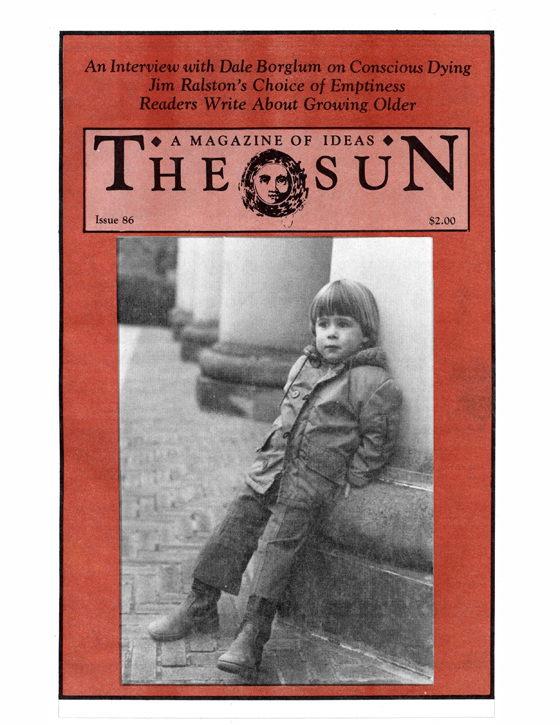 The Ballad Of Outward Living

Living With The Dying

An Interview With Dale Borglum