One must find the source within one’s own Self, one must possess it. Everything else was seeking — a detour, error. 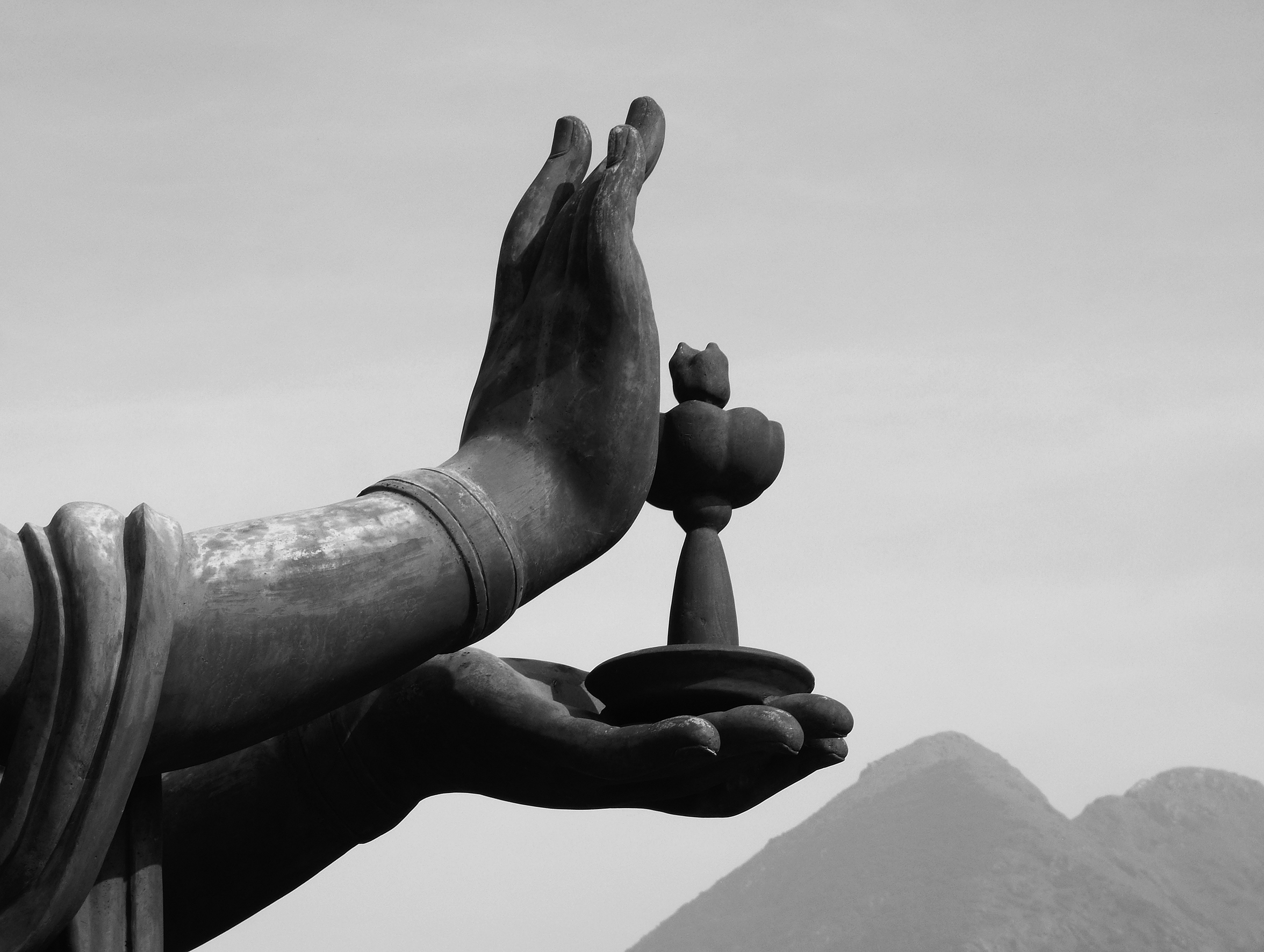 Man seeks to worship what is established beyond dispute, so that all men would agree at once to worship it. . . . This craving for community of worship is the chief misery of every man individually and of all humanity from the beginning of time. 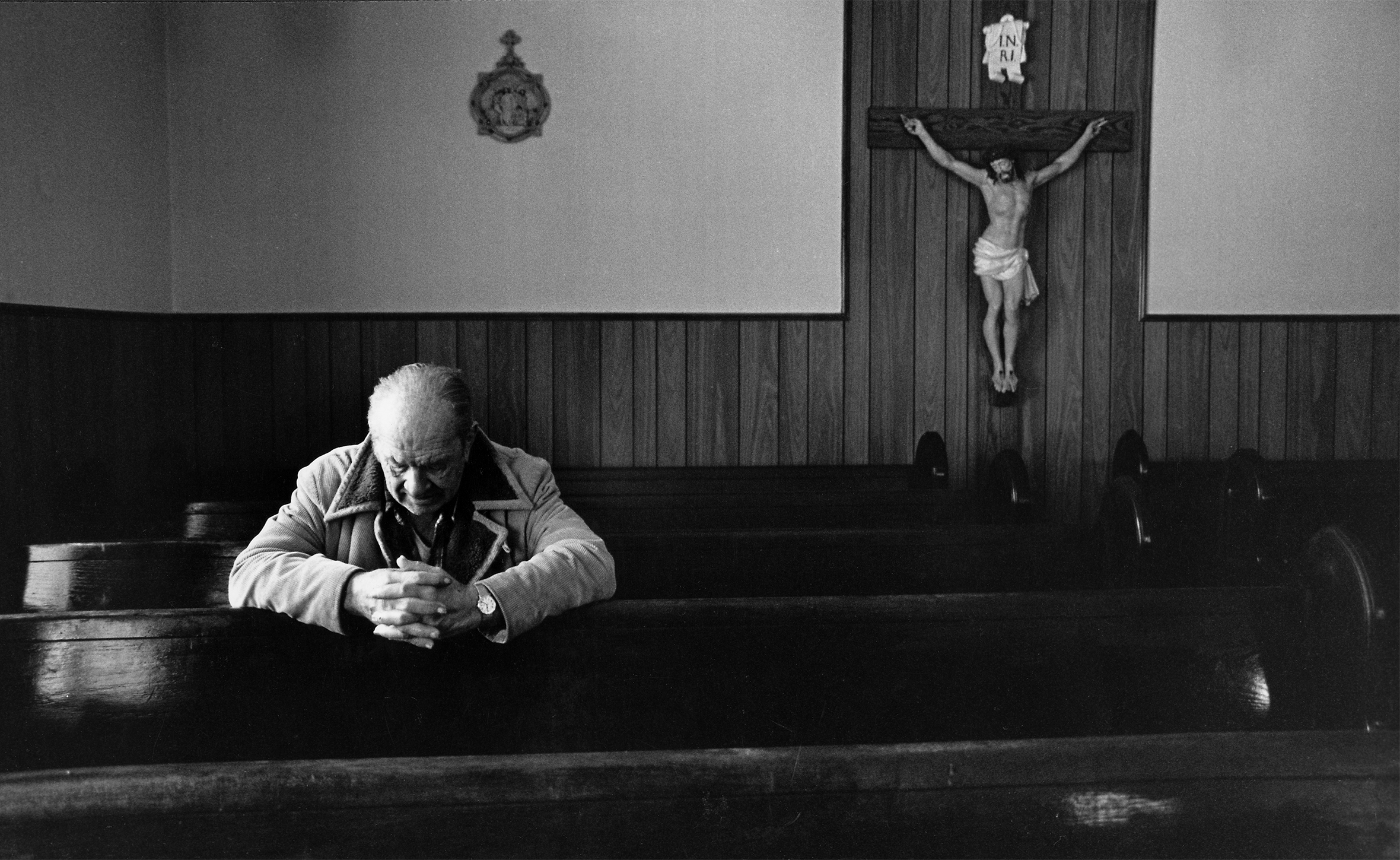 excerpted from
What Took You So Long?

In India, old, old stories still are told of a Hindu holy man named Narada who devoted his life to attaining the spiri­tual liberation of nirvana. 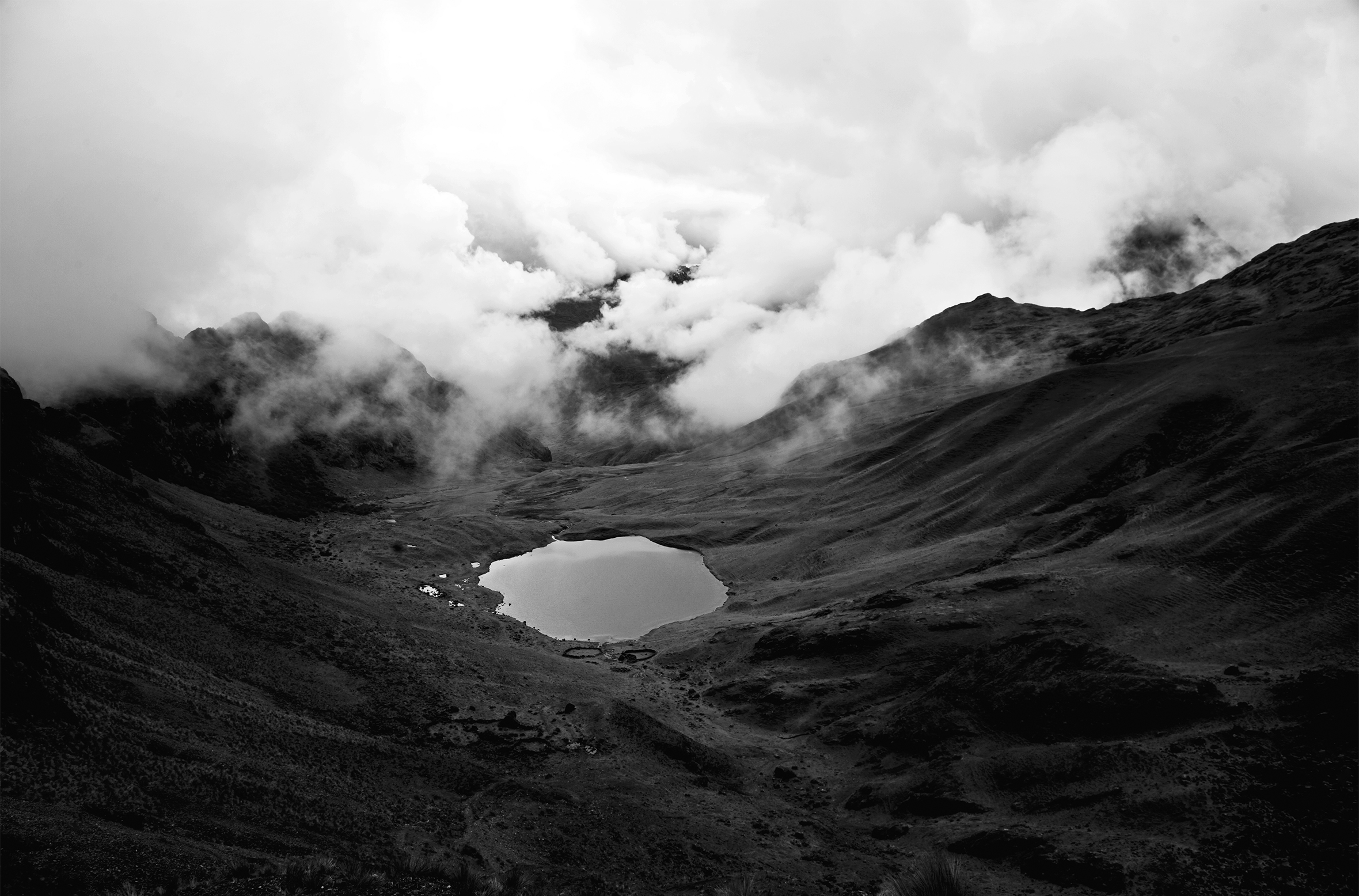 Krishna Das On Chanting The Names Of God

Real gurus don’t intend to teach; they teach just by being. The word guru means “one who dispels the darkness,” which is different from giving light. Giving light means giving someone something that they don’t already have. Gurus remove the layers of darkness and show you what’s already there. They peel away the self-hatred, the guilt, the shame, the fear. A guru is someone who has truly conquered all of that and lives only to help people. There’s no edge, no harshness, only complete love and acceptance — and a kind of cosmic chuckle because you don’t fully understand; not laughing at you, but saying, “Come on! Get with it!” 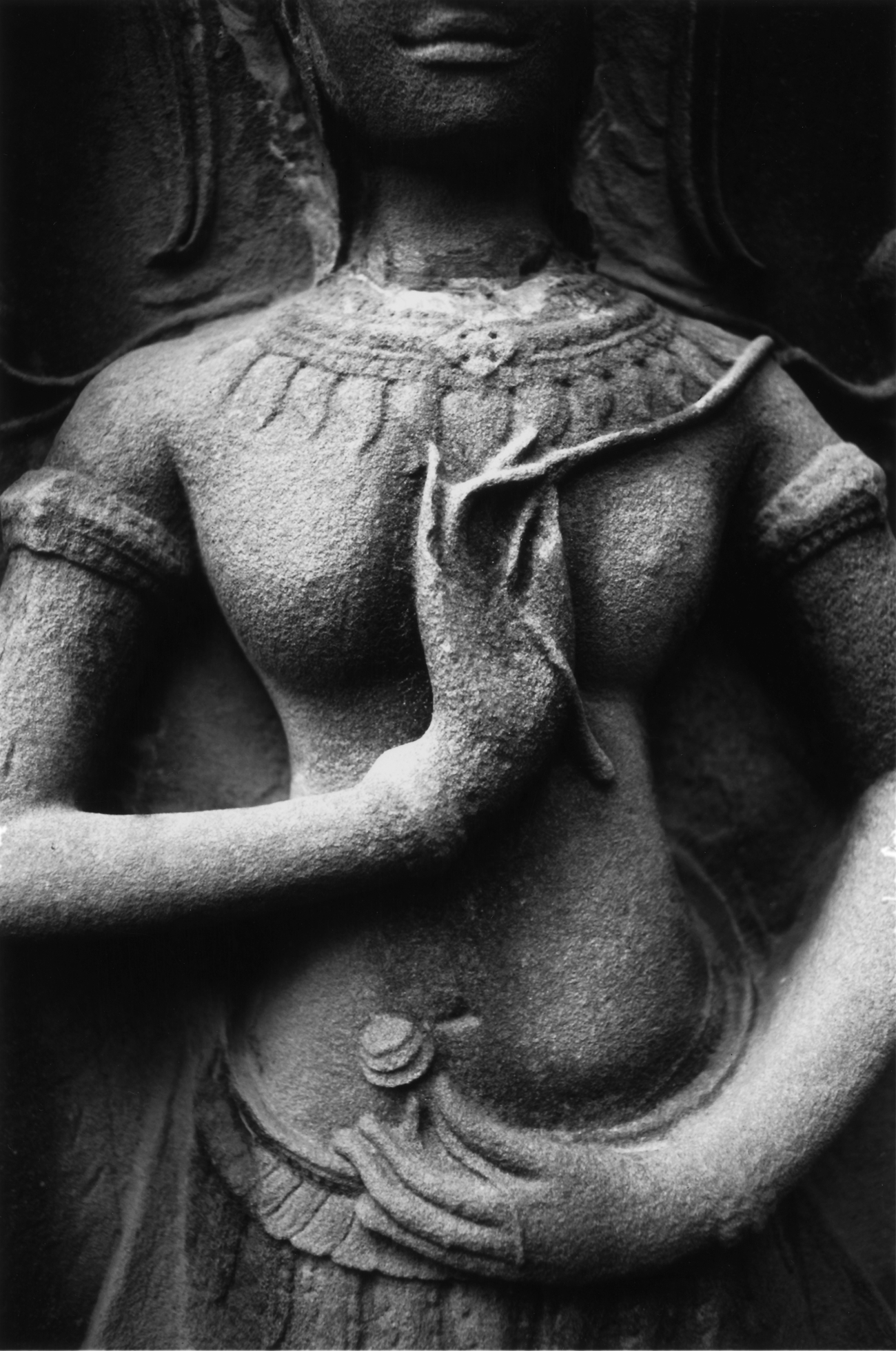 That you are, my friend, you know well. Your experience every moment reminds you of it. Simply find out who you are, find out what it is in you that does not depend on the changing circumstances of your bodily or mental existence, that kernel of your consciousness which, in the last analysis, cannot be identified with any of the external circumstances in which you find yourself. 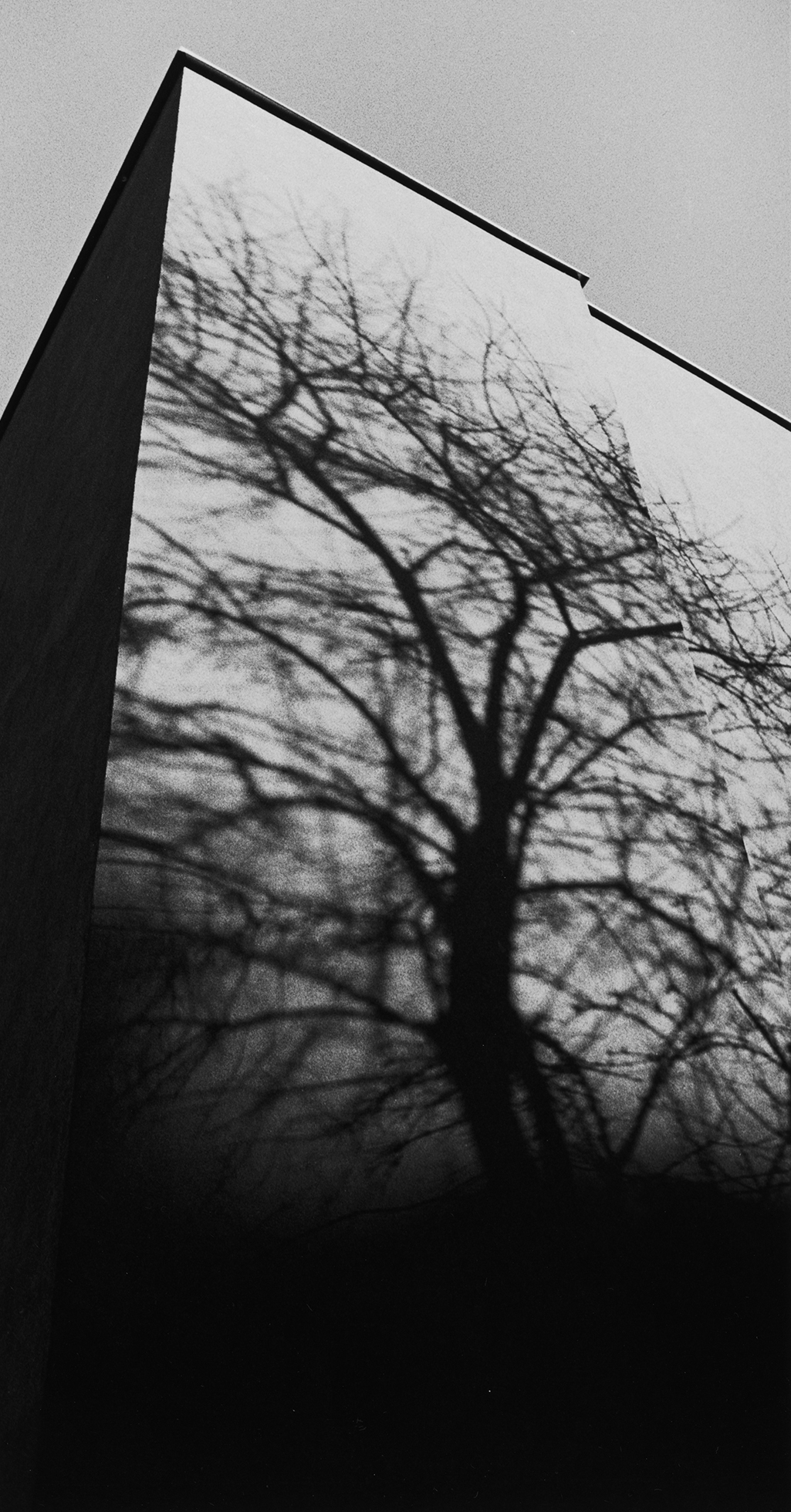 “Submit to Mother India,” a veteran traveler advised me before I left New York, and I intended to take her advice to heart. I steeled myself for nothing to go according to plan. I was prepared to get gruesomely ill at some point. I was prepared to let India have its way with me. “You can’t prepare yourself for India,” my well-traveled friend had also said. 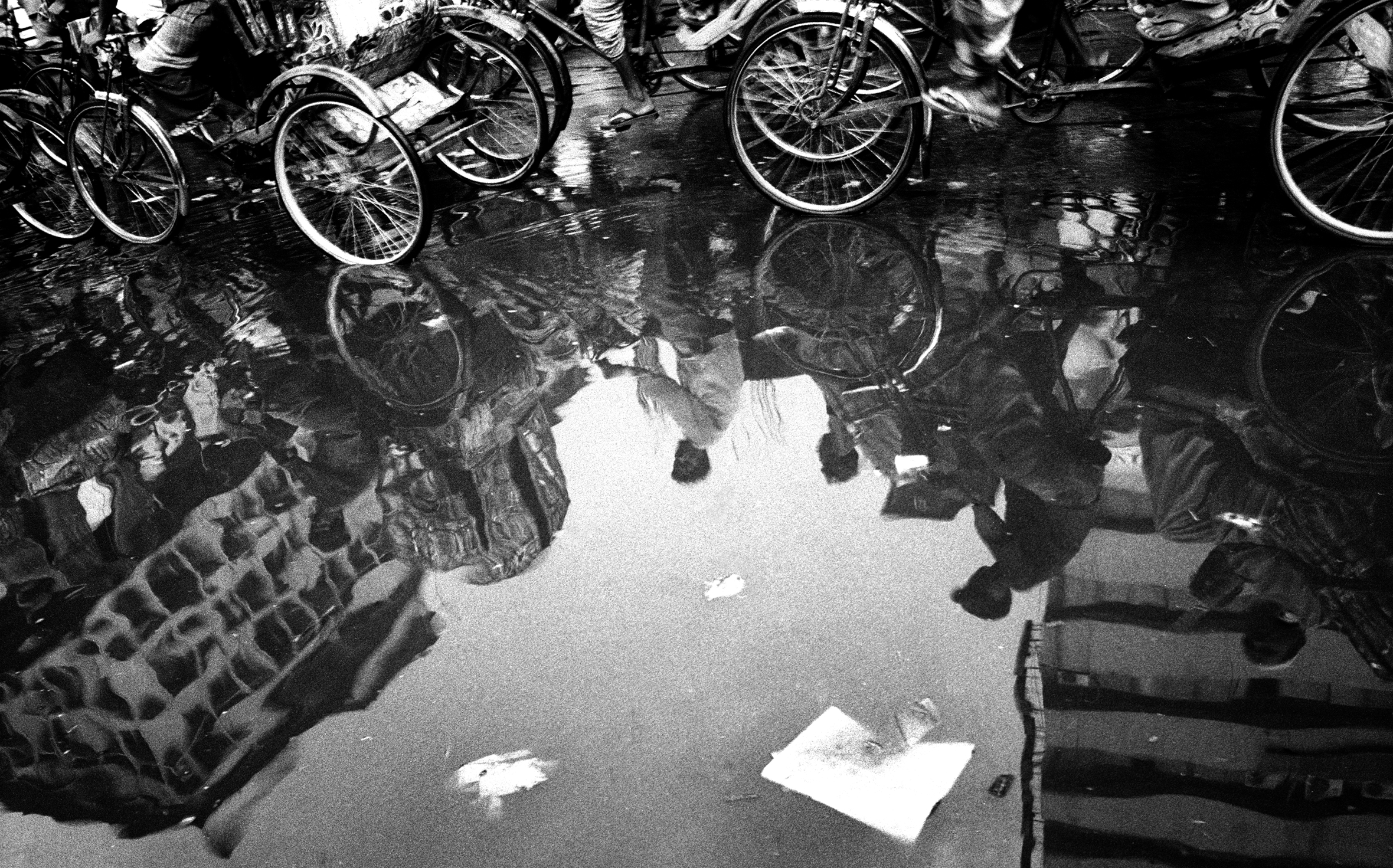 The Jeweled Net Of Indra 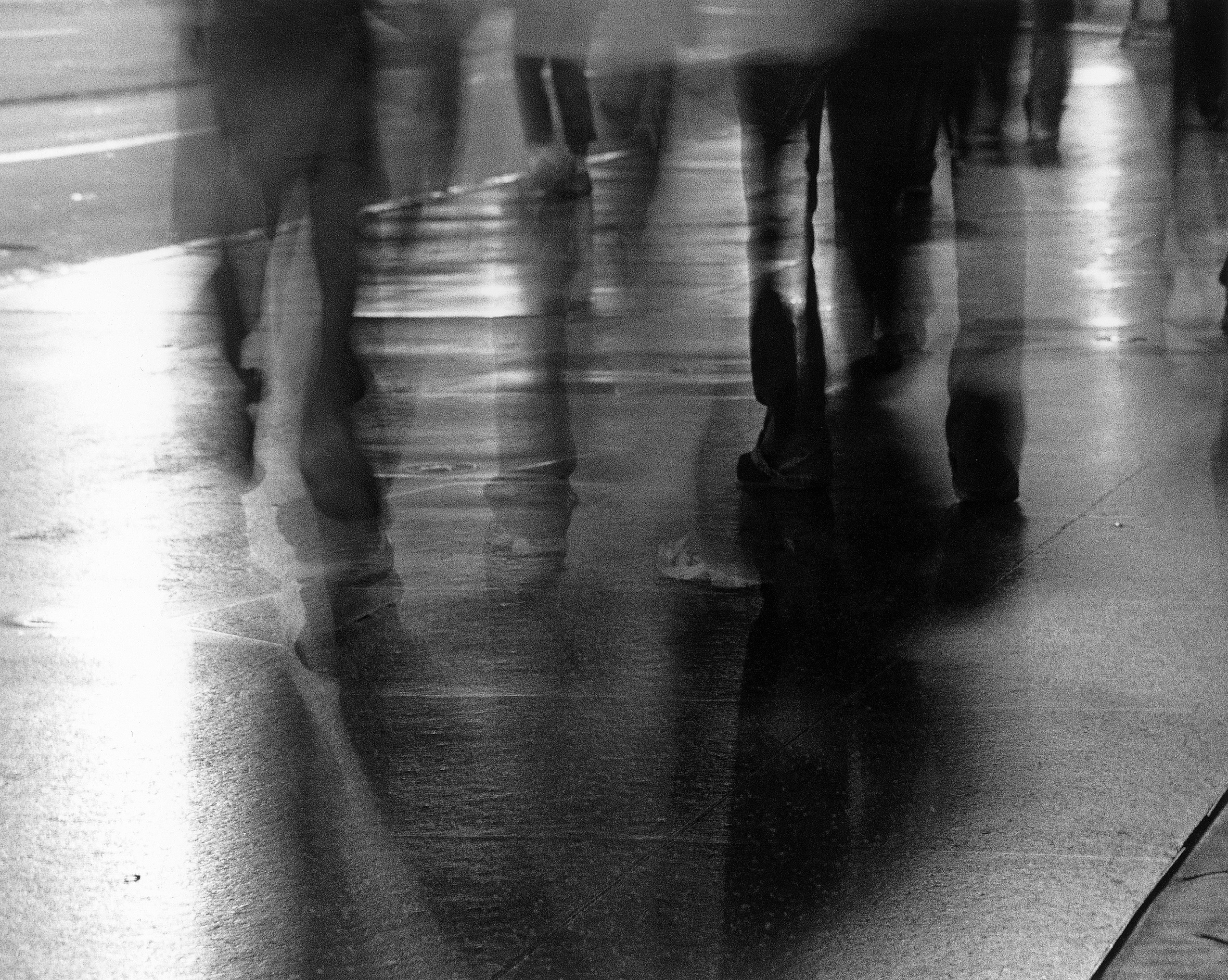 One way to love myself is to stand still when sadness comes sweeping in like a storm. This means not judging the storm, and not condemning myself for getting drenched; three-quarters of the world is covered in water.