The only equipment lack[ing] in the modern hospital? Somebody to meet you at the entrance with a handshake!

The very first requirement in a hospital [is] that it should do the sick no harm.

“When I used to see a patient who had been admitted to the emergency room,” [the medical specialist] said, “I would read an account of what the patient had said and done and what the doctor thought. Now what I get are the results of tests. I used to have a story, an understanding. Sometimes I can’t figure out what happened to the patient. I think medicine has lost the narrative.”

The doctor may also learn more about the illness from the way the patient tells the story than from the story itself.

I become faint and nauseous during even very minor medical procedures, such as making an appointment by phone.

Western doctors are like poor plumbers. They treat a splashing tube by cleaning up the water. These plumbers are extremely apt at drying up the water, constantly inventing new, expensive, and refined methods of drying up water. Somebody should teach them how to close the tap.

There is one thing that the medical profession cannot do and that is save people from being idiots.

One of the fundamental reasons why so many doctors become cynical and disillusioned is precisely because, when the abstract idealism has worn thin, they are uncertain about the value of the actual lives of the patients they are treating. This is not because they are callous or personally inhuman: it is because they live in and accept a society which is incapable of knowing what a human life is worth.

Every day I go to work [in the ER] and . . . I see the drunks and the addicts, the people who have fallen right off the edge of the earth. I see people who have made every bad move anyone could make, made every major mistake there was to be made, . . . people who are heartbreakingly stupid and ditty and drunk and high and obnoxious — unbelievably obnoxious. . . . Every day I work I’m taking care of someone who is just like my grandfather, someone just like my mother.

Few doctors will admit this, certainly not young ones, but subconsciously, in entering the profession, we must believe that ministering to others will heal our woundedness. And it can. But it can also deepen the wound.

How impossible it is for strong healthy people to understand the way in which bodily malaise and suffering eats at the root of one’s life! . . . The religion that is strength to the healthy is . . . emptiness to me when the head is distracted and every sensation is oppressive.

The cafeteria in the [children’s] hospital basement was the saddest place in the world — and forever it shall be — with its grim neon lights and gray tabletops and the diffuse foreboding of those who stepped away from suffering children to have a grilled cheese sandwich.

When a man goes through [so many] years’ training to be a doctor, he will never be the same. He knows too much.

The struggle in caring for people is more often with what you do not know than what you do. Medicine’s ground state is uncertainty. And wisdom — for both patients and doctors — is defined by how one copes with it.

Each patient ought to feel somewhat the better after the physician’s visit, irrespective of the nature of the illness.

We don’t heal in isolation, but in community. 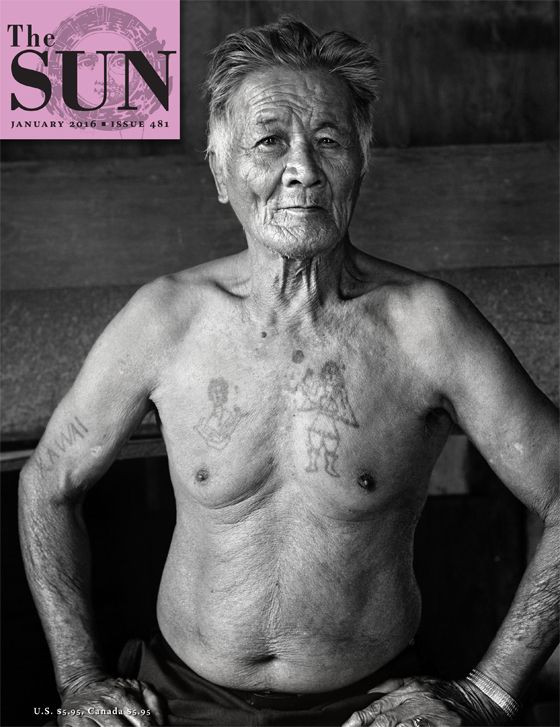