Every Baby Needs To Be Rocked

I want to help carry the burden when it is heaviest. The dying patients and their families need time with a compassionate stranger: someone they don’t have to expend their fragile energy to try to support or protect.

All the data so far suggest that a single treatment, or two treatments, with psychedelics can relieve depression for an extended period, because the psychedelics cause the patient to see the world differently. 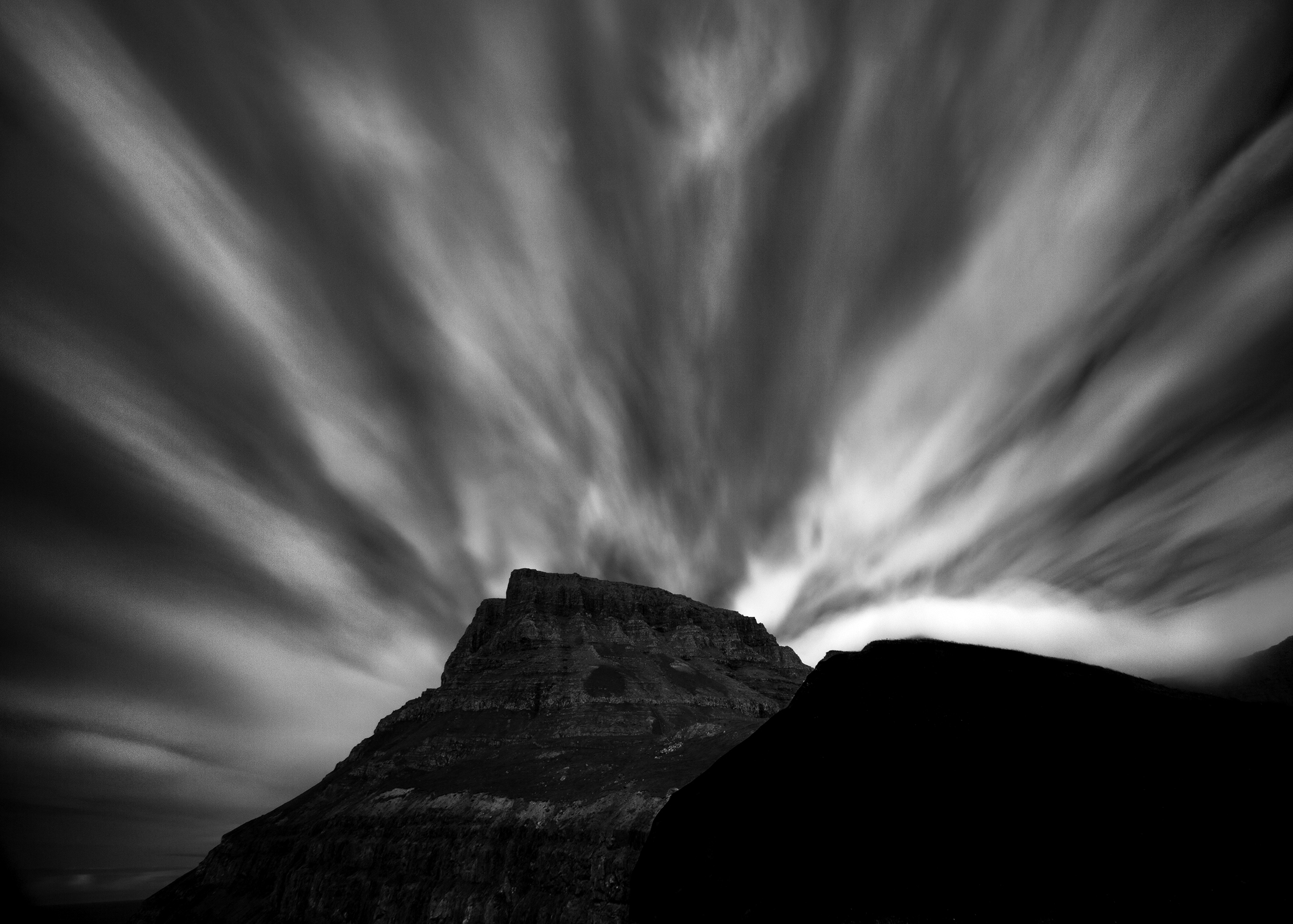 The little button lying in my hand brought the violent history of the place to life. For a moment war wasn’t just pictures in textbooks. I could feel the residue of it, the half-life of violence. 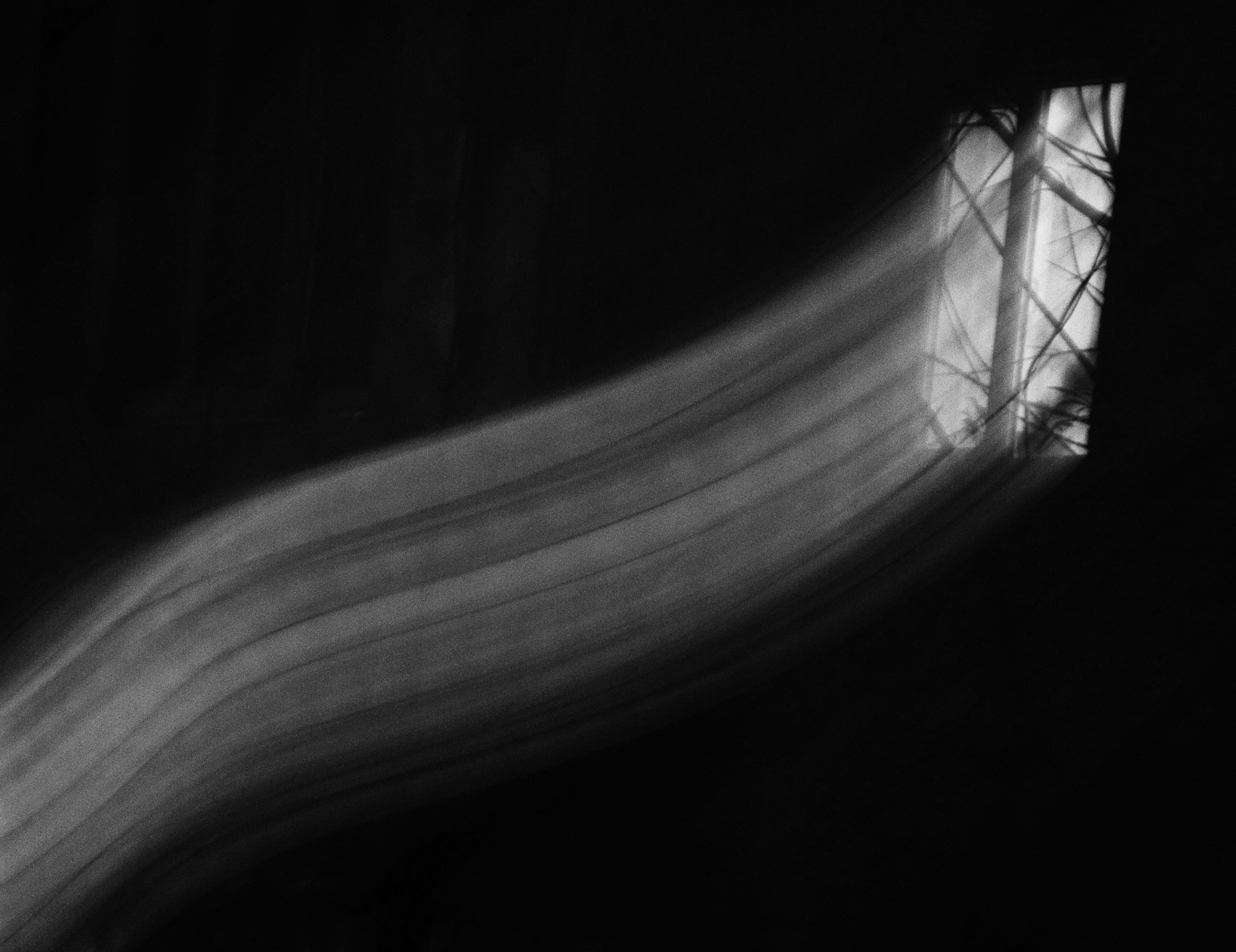 Dr. C. doesn’t sit, as if he won’t be staying long, but he does have information for us. He says that 75 percent of women deliver within a week of membrane rupture. He says that if they induce labor now, and Olivia is alive, we will have complete say in her care and how much we want the doctors to do to keep her alive. But if I deliver a few days from now, my daughter will be twenty-four weeks, and the hospital’s ethics board will step in to limit our choices.

I cannot see their hands joined in a correspondence that is exclusive, intimate, his fingertips receiving the voice of her sick body through the rhythm and throb she offers at her wrist. All at once I am envious — not of him, not of Yeshi Dhonden for his gift of beauty and holiness, but of her. I want to be held like that, touched so, received. And I know that I, who have palpated a hundred thousand pulses, have not felt a single one.

Though we aren’t blasé about death, we are accustomed to it. We know it will happen. When a person is hospitalized, it means his or her condition could turn serious, fast. A simple case of pneumonia could result in a whole-body infection that spirals and becomes fatal. A patient receiving a new hip could develop a blood clot that clogs his lungs. A heart-failure patient could suffer an arrhythmia. But hospital deaths are rarely as terrible as John’s.

All day I fought the HIV virus, a bug that was taking men — or mostly men — from the world, and at night I found light-brown, circular bugs on my pillow. I never crushed them; I lifted them delicately into a trash bin. 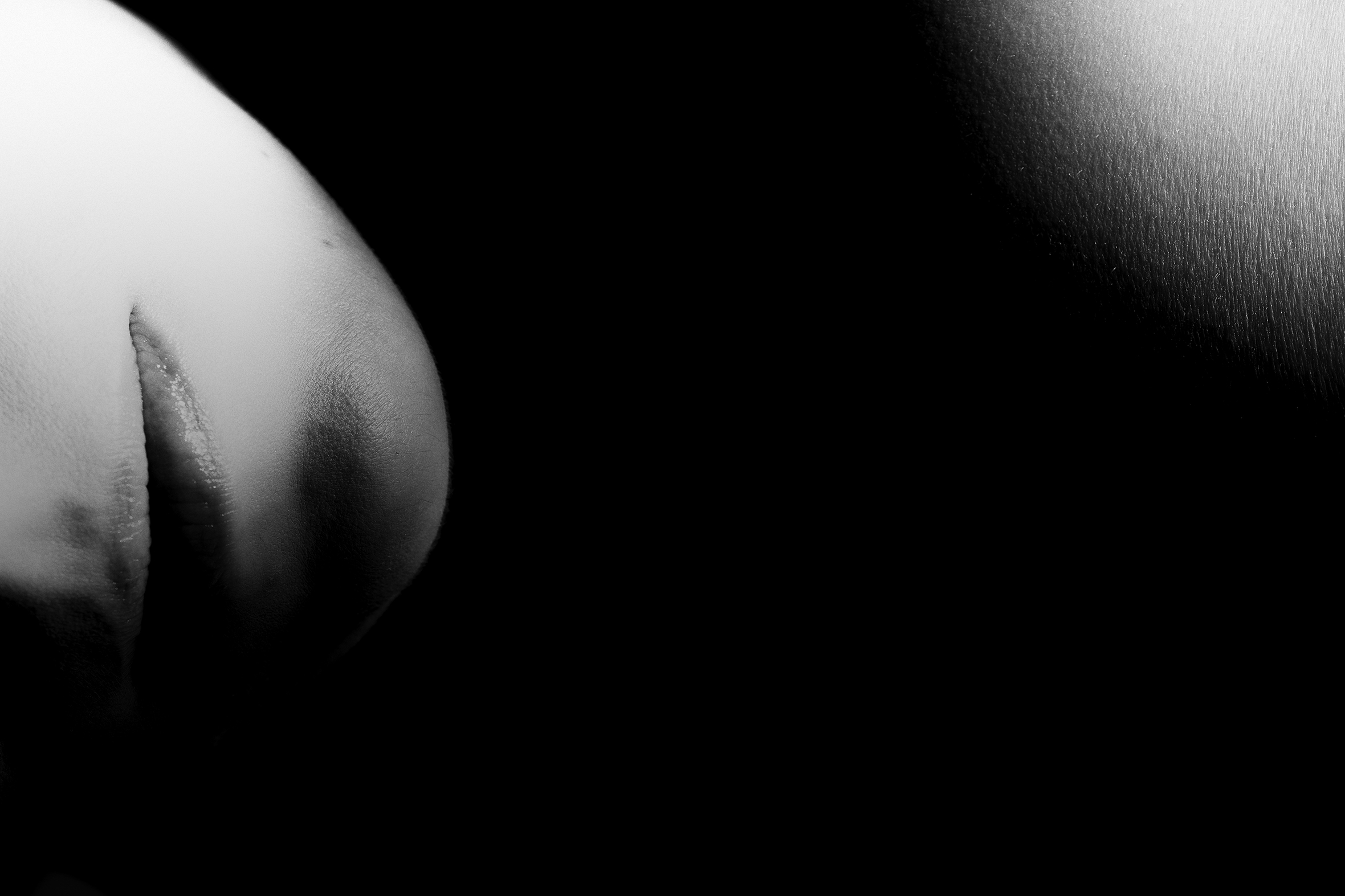