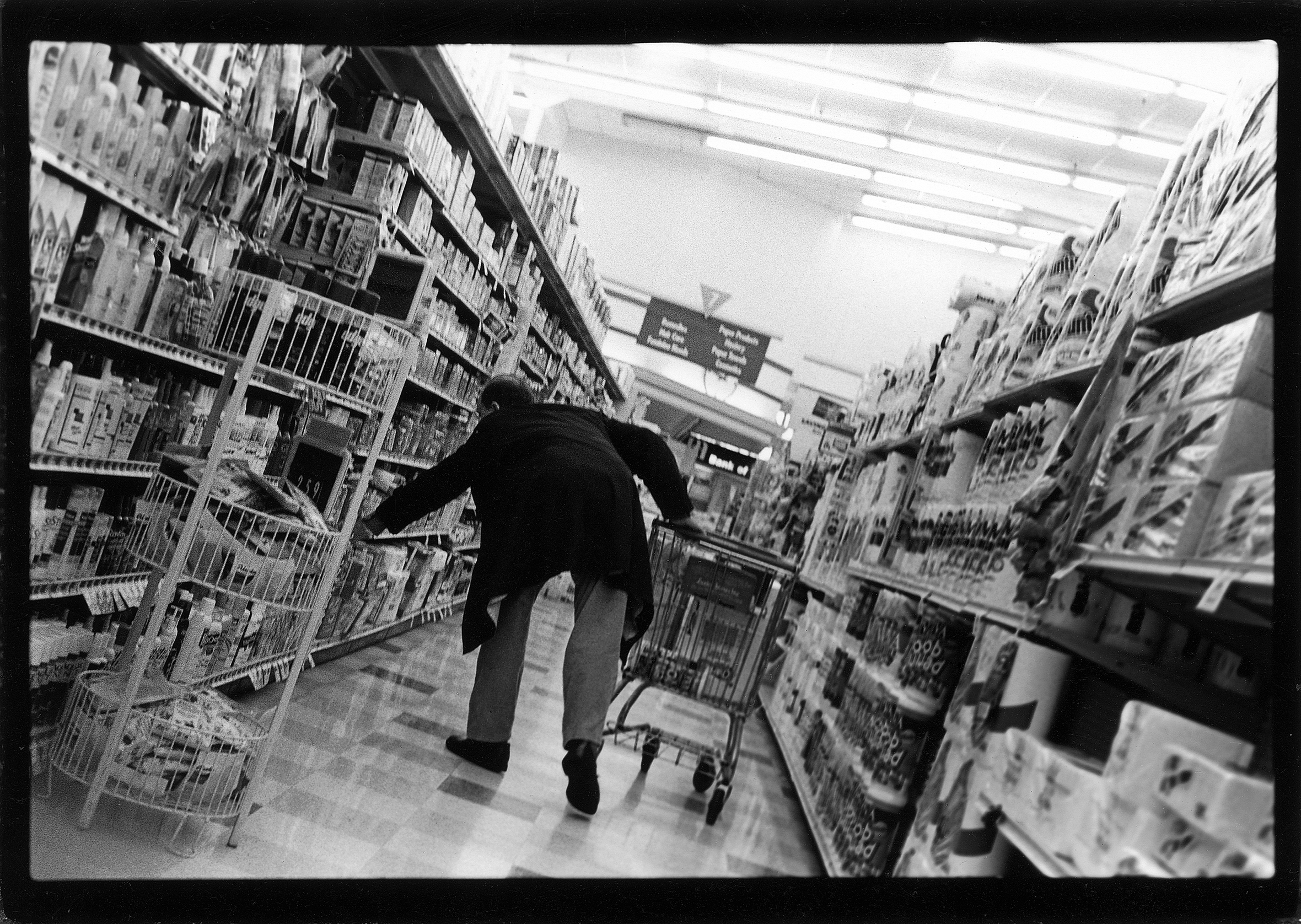 Sometimes when I’m sad, I become convinced that the world is going to end. And it will end someday, of course, but scientists give it billions of years yet. My “sense of impending doom” (the phrase psychiatrists use to describe this type of fear) is all out of proportion to what I know to be true.

Slaves are so cheap that they’re not even seen as a capital investment anymore: you don’t have to take care of them; you can just use them up and throw them away. Human beings have become disposable tools for doing business, the same as a box of ballpoint pens.

An Interview With Jan Lundberg

State and federal expenditures on highways and major roads total more than $160 million a day. The Cyprus Freeway in Oakland, for example, cost taxpayers thirty-five hundred dollars per inch. Simply to maintain U.S. roads in their current poor state would cost taxpayers about $25 billion per year. Yet we typically spend only $16 billion per year on maintenance, thus assuring that existing roads will deteriorate. Meanwhile, we spend more than $60 billion per year to widen existing roads and build new ones. Even from a strictly fiscal standpoint, it makes no sense to build more roads when we’re not maintaining the ones we’ve got.

At century’s end, we’re consumers, not gatherers or producers. We’re at the mercy of dimly understood industrial processes and long lines of supply. Being at such removes — practical, geographic, and technological — from our sustenance, most of us are ignorant of the source of our tap water and the provenance of our food.

The Broken Promise Of Democracy

An Interview With Frances Moore Lappé

The hunger that is so common worldwide and that kills so many people every day does not result from a scarcity of food. Hunger is not about the relationship of people to food: it is about a human relationship in which a small number of people determine who has access to food and what is grown on what land. In Diet for a Small Planet and with my work at Food First, I’ve tried to drum home the fact that, in many of the countries where people are the most hungry, much more land is devoted to crops grown for international trade than to crops that sustain the people who work the land.

The central realization that pulled me away from monkhood was that there is no escaping from life; the spirit has to be practiced in the everyday world, and not outside of it. The world is beautiful — the earth, the land, the people — and you have to accept even pain and suffering as part of that beauty. That realization threw me into the social, political, economic, cultural arena. It convinced me that wholeness of life is paramount.

Most people are familiar with the destructive behavior of corporations: closing factories and exporting jobs; dumping toxic waste; devastating the environment; abandoning communities for “free-trade zones,” where environmental and social laws are lax. But few understand why corporations behave this way.

At The Altar Of Progress

It is characteristic of industrialism to make swift and thorough use of nature’s stored-up treasures and living organisms (called “resources”) without regard to the stability or sustainability of the world that provides them.

Chepesiuk: So you see yourself as a modern-day Luddite?

Sale: A Neo-Luddite, yes: a person who sees technology as the principal threat to a sane society and the welfare of the planet. A Neo-Luddite says there must be an assessment and analysis of the effects of technology and, where appropriate, resistance to it.