Who’s Who Of Local Space Travelers

ARK-BRUTE the LARVA
zone-chief No. 1, a human potentate related to the present author, a duck-shirted Uranian Rememberer, PULVERO, Overseer of Earth’s eastern seaboard.

One of Seth’s main points is that each of us has a personality that is far deeper and more complex than our senses lead us to think. Each of us has lived many lives, he says, and the physical reality that we are focused in is but one aspect of personal being that operates on many levels.

If you’re looking for a way to control your money from the grave and religious promises of spiritual immortality don’t grab you, then your brass ring may be cryogenic internment.

Peopletalk: Language And Other Expressions

Language, more than anything else, separates man from other animals. It plays a dominant role in shaping our conceptions about the world. Language is a means of transmitting and storing information, generally with words or other symbols.

What is time and what is space and why are they the window and the door of our existence?

The human aura has been reported by psychics for thousands of years. These independent yet similar reports of a visible glow around the human body suggest that the aura does exist, at least in the mind of the beholder. The question is: “What is the human aura?”

If there is survival after death, then that which survives must exist beforehand, in the living. In other words, it should be possible to approach the survival question by a study of consciousness in the living. 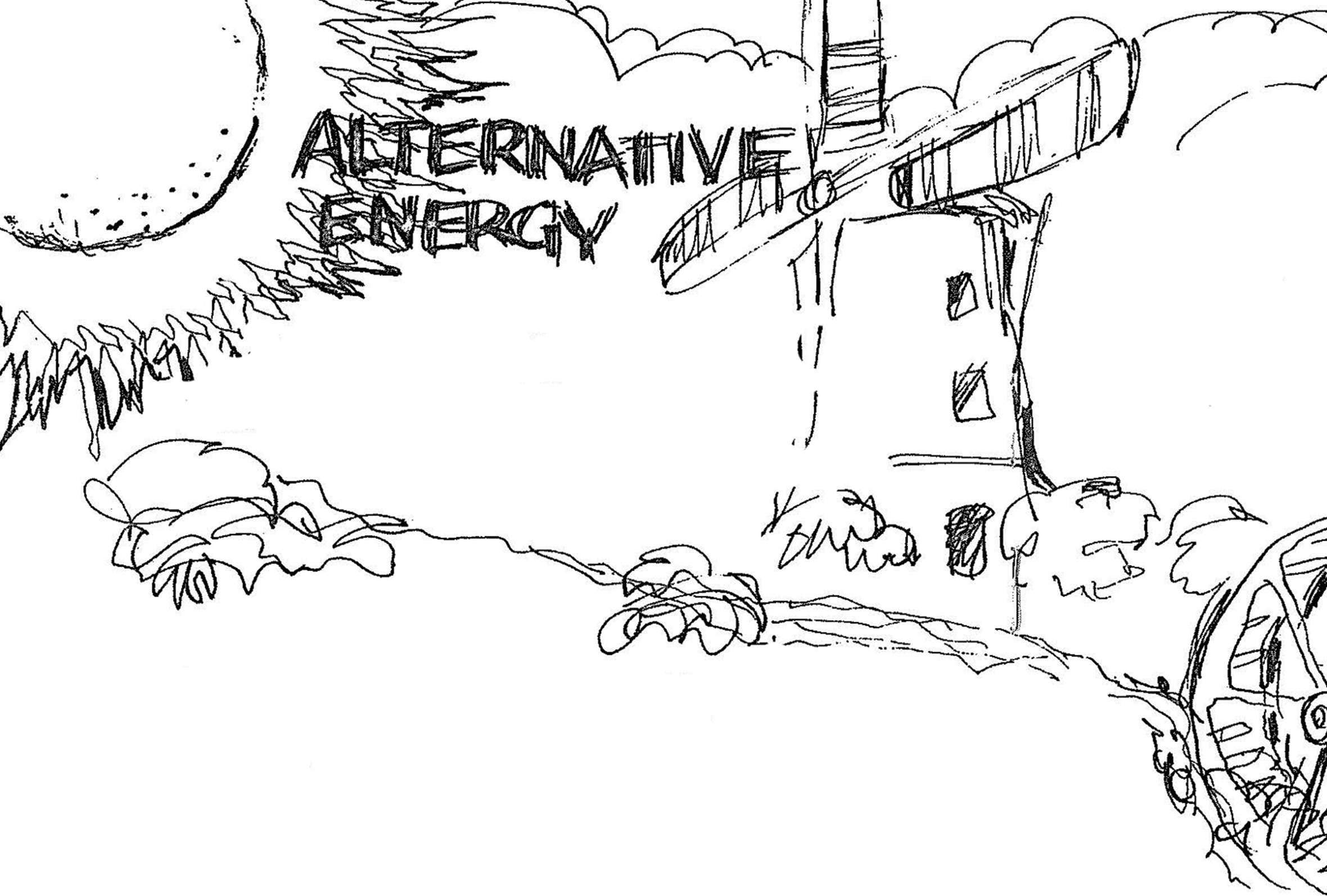